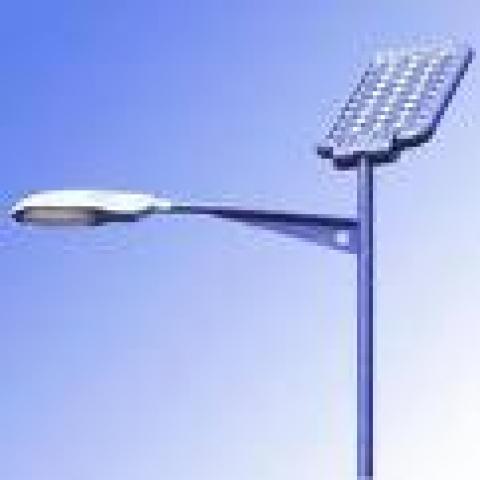 Energy is the ability or the capacity to do work? Different forms of energy are:-

That looks like a lot of different forms of energy. But almost all energy ultimately comes from the sun. Every hour, the earth is gets 174, 423,000, 000,000 kilowatts of energy or around 174 petawatts from the sun.

About 2 percent of that is converted into wind energy. Some of it goes into making tidal energy while a small faction goes into converting this energy into biomass or life on earth.

The sun is the ultimate source of energy on the planet earth. The energy we get directly from the sun is known as solar energy. Six percent of the sun’s heat that falls on the earth is reflected back. When you bask on a beach, you take in solar radiation. Similarly, solar energy technology stores the sun’s energy for lighting, heating water and spaces, cooking and generating electricity.

The first solar cooker was probably used by the astronomer John Herschel in the 1830s. He used a box that stored heat from the sun to cook food.

The photovoltaic or solar cell made of silicon alloy was invented in 1954 by scientists of Bell laboratories. Photovoltaic cells use a simple mechanism. They can be used in the form of different kinds of batteries in watches and calculators.

A solar power plant converts solar energy into electricity on a large scale. Solar thermal collectors are used to heat water. The steam generated is converted into mechanical energy in a turbine that moves a generator to produce electricity.

Solar energy is abundant, free and available to several parts of the world. Farmers in India use solar driers to dry their crops before strong them. Solar energy is clean since it does not give out greenhouse gases. But it is erratic and differs according to the location and season. Cloudy or foggy weather affects the working of photovoltaic cell. It is still not as cheap to produce as other forms of energy. Since photovoltaic cells are run on silicon, they to lead some wastage.