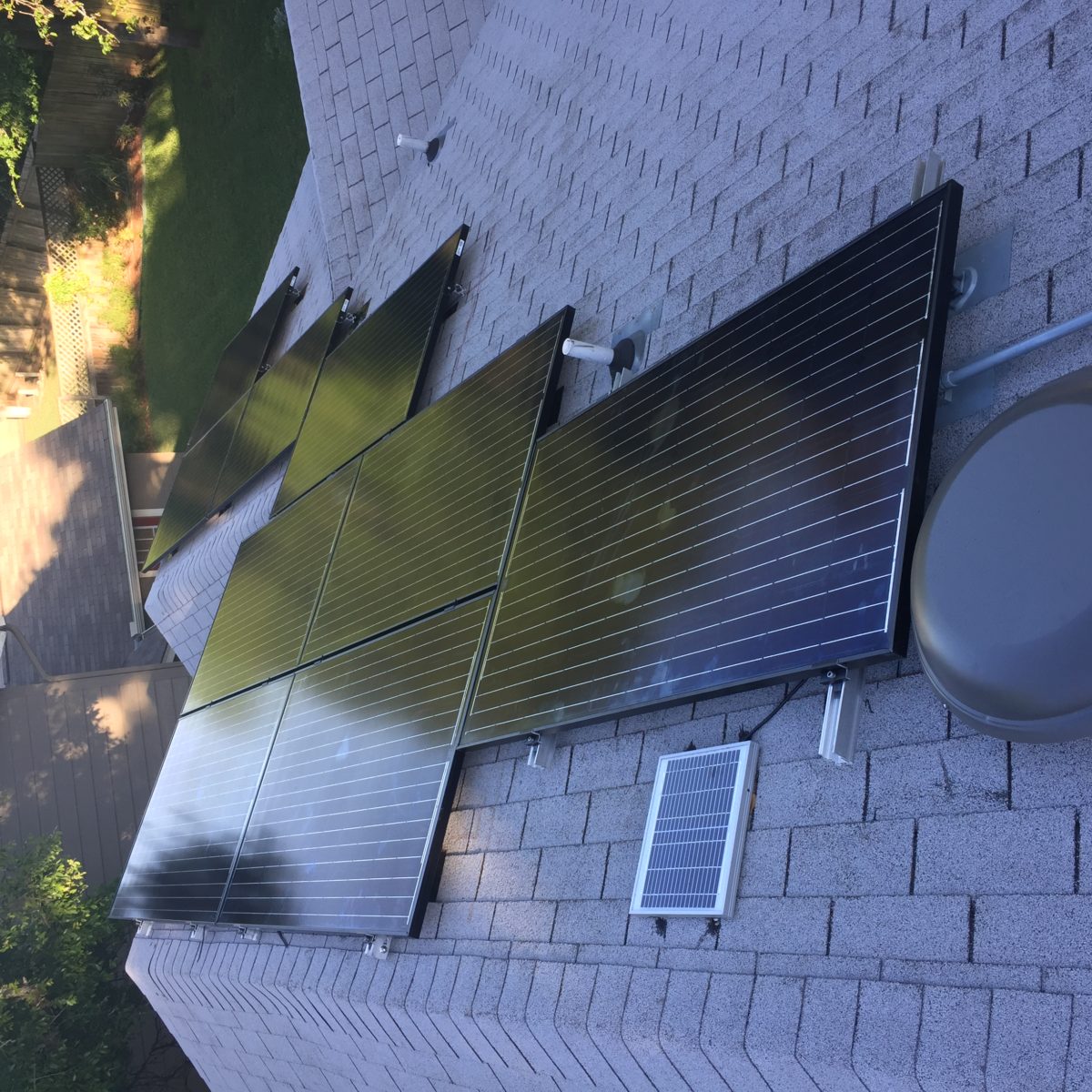 Solar is booming nationwide.  The price of solar panel installation is falling to very affordable levels.  Solar was first seen in novelty products during the 1950s.  Calculators and radios featured fully functioning solar panels.  The price of the technology was still too expensive for widespread usage.  Today solar is starting to power more cities than ever before.  Dallas, Texas residents are not the exception.

Solar power is much more affordable than it was once.  This technology is on the rise, even in states such as Texas where oil and gas once dominated the economy.  Dallas, Texas is the home of the popular 1980s show Dallas.  J.R. Ewing was an oil rich villain that everyone loved to hate.  This popular villain might have been a renewable energy barron had the show aired today.  Solar panels are starting to appear all over the Dallas skyline.  Solar farms are slowly replacing Texas oil fields.

Growth in fossil fuel production surpasses that of solar power.  However, electricity from solar is beginning to cost as much as power from fossil fuels.  Solar panels continue to become more efficient.  This means less panels are needed to produce more power.  Experts are predicting that power from renewables will surpass oil over the next 10 to 20 years.  The Dallas Fort Worth metroplex is home to many giant oil conglomerates.  The next 20 years may change that landscape.

Dallas, Texas is like many other cities in the USA.  It is regulated and dominated by Oncor Energy.  Oncor faces the same problems as other area energy providers.  The American Renewable Energy & Efficiency Act requires utility providers to produce energy from 25% renewable sources.  These changes must take place by the year 2025.  Electric providers face large fines should they not be in compliance.

Rebates are available from Oncor Energy in order to entice customers to go solar.  Other cities in Texas are also doing the same.  Dallas residents are eligible for a rebate based on the system size.  $538 per kw are available for both commercial as well as residential customers.  This is a huge savings when you combine the IRS tax credit.

The nationwide solar boom is spurring jobs.  The Dallas, Texas area is poised to see an increase in solar jobs over the next decade.  Businesses like SouthernSolarPower a Dallas Texas solar panel installer,  are beginning to emerge.  Daniel Pekarsky, one of the founders, says “My business is just starting to take off.  We started this company about a year ago with just 2 employees.  Today we are growing rapidly.  Customer’s are beginning to send us quite a bit of referral business.  It is getting hard to keep up with the demand.  I guess it’s not a bad problem to have”.  Mr. Pekarsky chuckles as he works at his desk.

It is no doubt the eventually solar will power the nation.  The oil and gas rich state of Texas will follow along.  Fossil fuels are a limited resource.  It is getting harder and harder to extract.  Solar power is becoming more popular.  The sun is an unlimited resource.  The price of panels are falling while efficiency ratings are getting better.  Residents in cities and towns nationwide, like Dallas Fort Worth,  will benefit from the boom.

Filed under: Business, Commodities
Share Tweet Pin G Plus Email
previous article: What if other tech companies were to come up with their own ‘Spectacle’?
next article: Reasons why you need a lawyer for your business