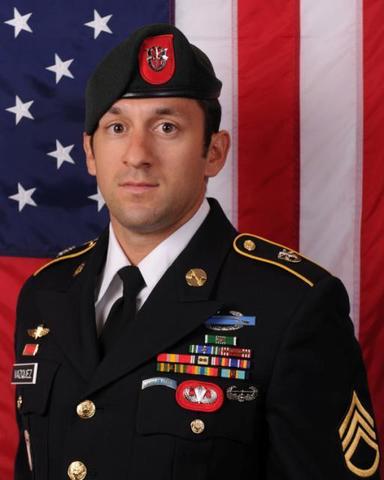 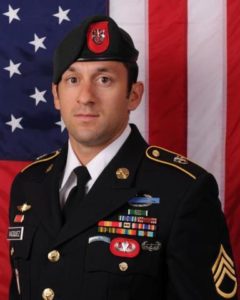 Staff Sgt. Richard L. Vazquez, 28 murdered in Afghanistan by Taliban insurgents with a improvised explosive device of IED, according to the military.

The Department of Defense announced today the death a soldier who was supporting Operation Enduring Freedom.

“Staff Sgt. Richard L. Vazquez, 28, of Seguin, Texas, died Nov. 13, in Kandahar, Afghanistan, of wounds suffered when his unit was attacked with an improvised explosive device while on dismounted patrol in Panjwai, Afghanistan”, according to the Pentagon.

The 7th Special Forces Group (Airborne), an operational unit of the United States Army Special Forces. Its purpose is to conduct guerrilla operations and train friendly governments’ armed forces in the South, Central and North America as well as the Caribbean. 7th Special Forces Group participated in Operation Urgent Fury  in Grenada in 1983, as well as in Operation Just Cause  in Panama in 1989. The 7th SFG has, like all the SFGs, been heavily deployed to Iraq and Afghanistan in the war on terrorism .

The unit is nicknamed the “Devil’s Brigade”. Motto: Lo Que Sea, Cuando Sea, Donde Sea – it’s Spanish and means “Whenever, when, Wherever.”