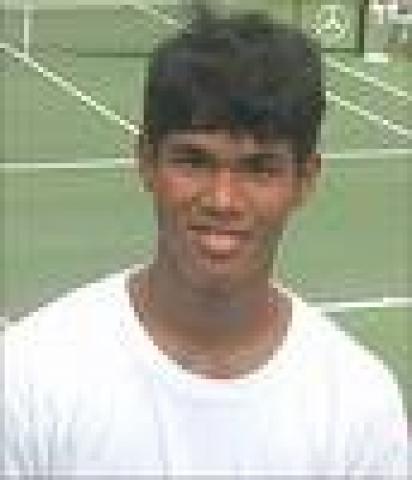 India’s Somdev Devvarman, who is ranked 202 on ATP charts, defeated two-time former champion and world number 42 Carlos Moya of Spain to march forward into quarter-finals of Chennai Open ATP Tournament. Moya was seeded sixth and Somdev, who was unseeded, defeated him 4-6, 7-5, 6-4 in a strong 131 minute second round encounter of the $4,50,000 event.

Moya had won the title back in 2004 and in 2005 and this was one of the major upsets noticed in the tournament so far. Somdev will next face fourth seeded Ivo Karlovic of Croatia. "When I walk into the courts nothing affects. People have to talk and they will keep talking. My job is to play tennis and I will continue doing that," he quoted earlier.

Filed under: Sports
Share Tweet Pin G Plus Email
previous article: “I want to take my time and decide” Mathew Hayden
next article: I am ready to bat at any position – Jaffer