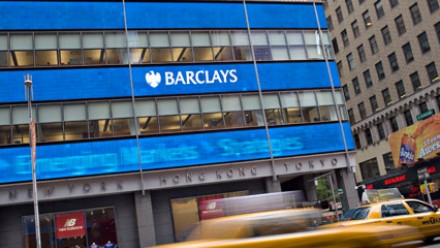 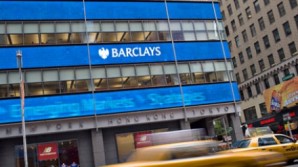 Barclays Bank in New York is one of many major world banks linked with helping Hezbollah fund its terror operations.

H.R. 2297  -a bill designed to impose strict restrictions on the activities of certain financial institutions that knowingly facilitate transactions for the terror group Hezbollah. These include some of the largest banks in the world by the way – “Barclays, HSBC, Credit Suisse, Standard Chartered Bank, Bank of China and Royal Bank of Scotland​”

The aim of the bill is to curtail the funding of Hezbollah’s domestic and international terrorist activities by disrupting its logistics and financial network. The bill proposes diplomatic, legislative, and executive strategies to combat Hezbollah including directing the Treasury Department to prohibit or impose strict restrictions on the activities of financial institutions that knowingly facilitate transactions for the terrorist group.

Some of the world’s most powerful banks are suspected of knowingly helping Hezbollah fund its terror operations by concealing billions of dollars in transactions with its Iranian sponsor. This bill will help to curb those activities.

H.R. 2297 is largely the same bill as that which passed the House unanimously last July. The only differences are minor and include the stripping of the findings clauses and the removal of the section on conflict minerals.

Hezbollah’s global logistics and financial network is a lifeline to the organization that strengthens its power to consolidate within countries such as Lebanon and Syria.

I encourage my colleagues join me again in supporting the bill”