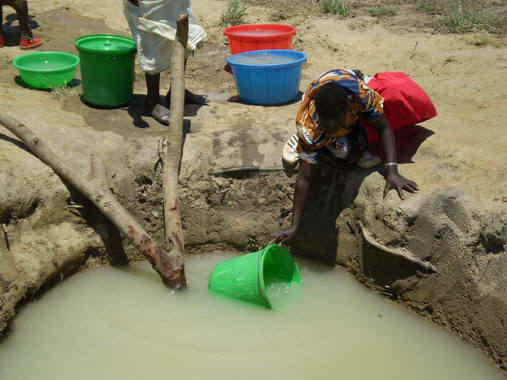 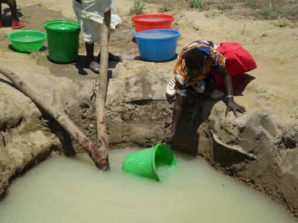 On December 5, 2013 Rep. Ted Poe of Texas asked for and was granted permission to address the United States House of Representatives for one minute regarding the availability of fresh drinkable water worldwide.

“Mr. Speaker, when you and I are thirsty, we walk 3 feet to the nearest faucet or grab a bottle of water out of the fridge; but that isn’t so for thousands of people living around the world.”

“Each morning in Africa, women and young girls, like this girl in Tanzania, wake up and walk for miles just to collect water for their family. The walk can be dangerous because some wells are controlled by violent thugs. These thugs often assault women and children in exchange for water. Often this water is dirty and leads to sickness and disease”, he said.

“This is unimaginable for many Americans, but a reality for 780 million people on Earth who do not have access to clean water. We can fix this. That is why Congressman Earl Blumenauer and I have introduced the Water for the World Act. This bill uses existing taxpayer money to more effectively make clean water available to those who need it, such as digging wells in villages in Africa. According to the World Bank, for every dollar spent, at least $4 is returned in saved health care costs and increased economic productivity. We have it in our power to help people have clean water. It is something America can and should do. No one should be assaulted when they try to get water. It is 2013. It is time to turn on the faucet and make water universal for little girls like this. And that’s just the way it is”, said Rep. Poe (source: Congressional Record http://thomas.loc.gov/).