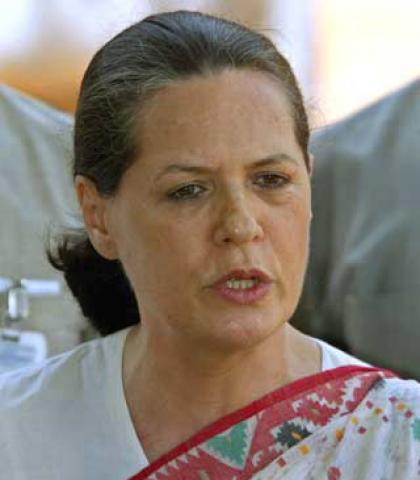 Congress president Sonia Gandhi has been admitted to Sir Ganga Ram Hospital following an attack of asthma, where her condition is stated to be stable, a very informed source said.

The UPA chairperson was admitted to the hospital late Monday night after she suffered an asthma attack, they said.

Now her condition is stated to be stable, the sources said.