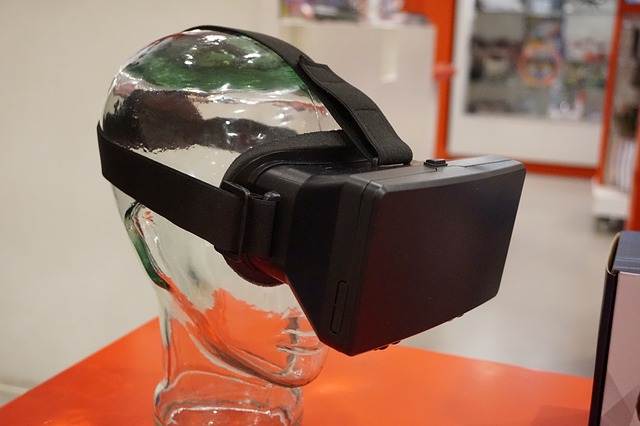 On Monday, Sony Corp. announced that it will be rolling out its virtual reality headset on October 13th, 2016, paying the way for the much-anticipated release of the device. The company is also planning to introduce a range of blockbuster game titles for the virtual reality headset. Before the E3 in Los Angeles, which is the world’s largest videogame trade show, the videogame unit of the Japanese company, Sony Interactive Entertainment LLC announced that popular games such as Resident Evil, Batman Arkham, Star Wars and Final Fantasy will be playable on the VR device for about $399. Some of the PlayStation VR rivals, which include Vive by HTC Corp and Oculus Rift by Facebook Inc. are already available in the market.

However, analysts have predicted that Sony’s device is going to be the front-runner in the virtual reality market when it launches its device because it is going to come with a significantly lower price tag. They said that this view was strengthened by Monday’s announcement because neither Vive nor Oculus Rift have succeeded in producing any blockbuster hits amidst hardcore videogame fans. Some analysts said that Sony’s lineup for its new virtual reality device is looking pretty solid because they are coming up with really big titles.

The real challenge that Sony faces is whether they will have enough units at the time of the launch. Since it was released in November 2013, the firm’s PlayStation 4 console has sold about 40 million units. It was confirmed by Sony on Friday that it is planning to give its PlayStation 4 an upgrade, a move that was matched by the new hardware of rival, Microsoft Corp. This hardware has been dubbed ‘Project Scorpio’ and it was unveiled on Monday, even though sales of the PlayStation 4 exceed that of the Xbox One. A slimmer version of the Xbox One was also introduced by the Seattle-based firm at its press conference.

There will be enhanced graphics in Sony’s new console and some of the upgrades include 4K ultra-high definition resolution as well as a more powerful processing engine. The pre-E3 event of the company didn’t feature any of these updates and was more focused on software. There was no mention of the console by the executives, which included Andrew House, the Chief Executive. It had been given the codename ‘Neo’ at the press conference. Rather than making any mention of it, ‘Death Stranding’ was introduced by Mr. House from Hideo Kojima, who is the creator of the popular franchise ‘Metal Gear’.

Last year, Mr. Kojima and his former employer, Konami Holdings Corp, grappled, which eventually led to a messy parting of ways. In December, Mr. House had announced that Sony was providing Mr. Kojima with some help in setting up his own production firm and that the first title from the production would be reserved for the PlayStation 4. Sony is betting high on its virtual reality headset and the wide array of titles could really help it in getting ahead of the competition in the market.

Filed under: Business, Technology
Share Tweet Pin G Plus Email
previous article: 3 Reasons a Smart Home Might Be More Marketable
next article: Is Nearshore Outsourcing a Correction of Corporatism?