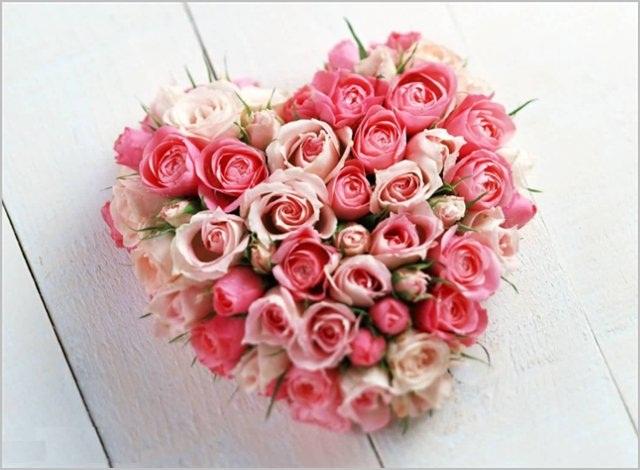 I am writing on behalf of South Asian Peoples Forum UK to expresses our strong displeasure, resentment and condemnation over the ruthless killing of innocents persons and injuring of a lot more of them in the recent bombing in Mumbai.

We expresses all our sympathies with the family members of all those who were either killed or injured or suffered losses in any form as a result of these inhuman and barbaric acts of violence against the peaceful citizens of India.

We strongly urges the governments of South Asian region to refrain from starting any fresh conflicts in the region in the backdrop of Mumbai bombing.