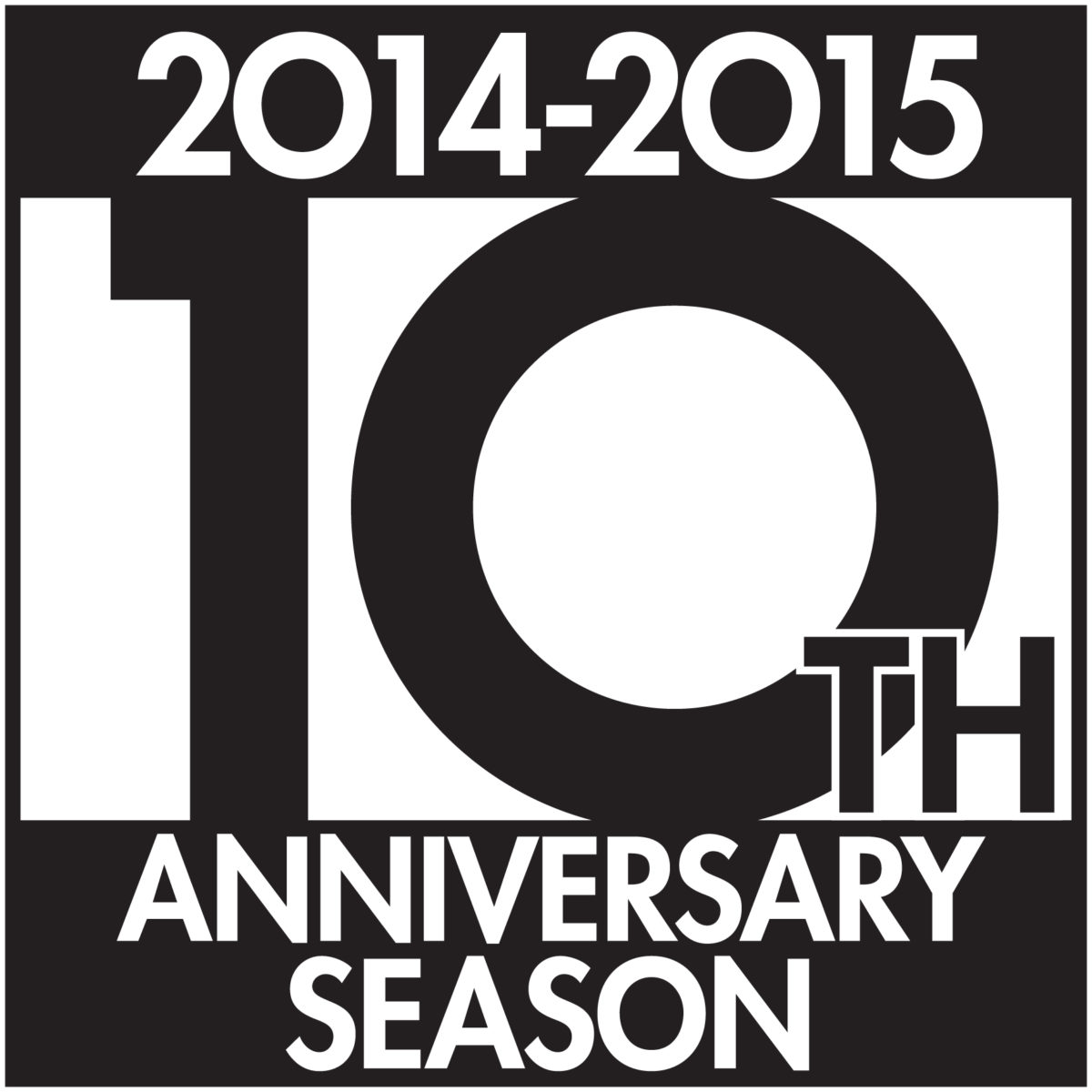 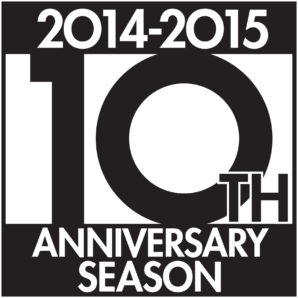 SCTC’s season of “Faith” is being produced as a thank you to the audience that has helped the theatre grow in Camden New Jersey for a decade. The tenth season highlights plays that explore faith in many different ways from traditional faith as well as faith in relationships and each other’s humanity. Set in Brooklyn in 1938, Arthur Miller’s Tony Award nominated BROKEN GLASS gives the audience a portrait of Jewish couple and their life in America at a time when storm clouds were gathering over Europe. Phillip Gellburg’s wife Sylvia suddenly loses her ability to walk and the only clue to her ailment seems to lie in news accounts from Germany.

Producing Artistic Director Joseph M. Paprzycki states, “Over our first nine years I realized that we, as a theatre that honors the playwright, had never produced an Arthur Miller play. I needed to correct that in season ten and I selected BROKEN GLASS as our kick off to this special anniversary season. This play, written later in Miller’s career, brings us back to the late 1930’s when a marriage was in trouble and the harbingers of the evil to come in Europe was just beyond the horizon. It is a beautifully written piece that has not been produced in this region for some time. I thought it was the perfect play to begin our season of ‘Faith’ for reasons you will see on stage.”

All performances will be held Friday and Saturday evenings at 8 p.m. and Sunday afternoons at 2:00 p.m. at the 96-seat Waterfront South Theatre located at 400 Jasper Street in Camden, New Jersey. Tickets are available for purchase for $20 online at http://www.southcamdentheatre.org, by calling 1-866-811-4111 or at the door.