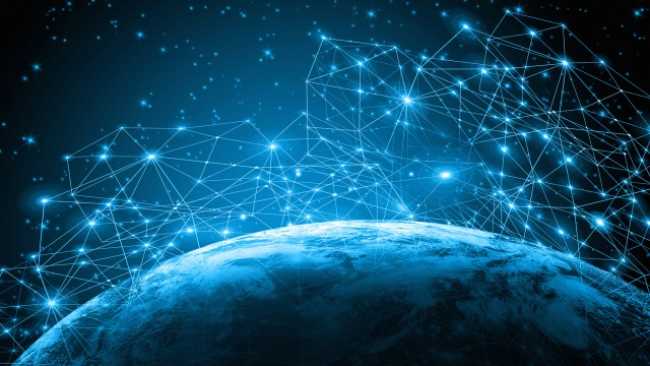 If there’s ever been an ambitious space company, it’s been Elon Musk’s SpaceX. After proving the reusability of rockets, the firm now wants to deliver internet access to the globe. The firm expects to launch more than four thousand satellites into low-Earth orbit. Musk expects these satellites to form a network capable of delivering high-speed and low-latency internet for everyone across the globe.

Experts would be quick to point out just how unique this project is. Much of the world’s internet traffic flows through undersea cables. These cables are expensive to install. Every mile undersea involves, hours of manual labour, rigorous cable testing, and millions of dollars of investment to lay the cables and deliver a robust service.

SpaceX isn’t the first company to attempt beaming down internet access. Facebook currently has a plan to deploy solar powered drones to achieve the same level of access in rural and less densely populated parts of the world.

As of now, no private internet company is able to reach all seven billion people on the planet. According to recent statistics only 3.5 billion people have access to the internet.

What’s unique about Musk’s plan is the low-latency the company is aiming to achieve. The application with the US Federal Communications Commission states that the firm expects to deploy more than 4,425 satellites that will orbit the Earth at altitudes between 82 miles and 715 miles. Most commercial satellites orbit the Earth at altitudes of tens of thousands of miles. The proximity of the satellites allows them to deliver internet that is noticeable faster for users on the ground.

According to the FCC, most internet service providers (who use satellites) offer latencies of 600ms, while SpaceX will technically be able to provide internet at around 25ms. Current satellite internet infrastructure also offers a restrictive data cap. The bandwidth on ISPs is limited, but SpaceX expects to eliminate these barriers and offer tremendous speed and higher data caps for all.

The company expects to roll out at least 800 satellites in the next few years. This array will allow the company to beam down internet to most of the USA and some international markets. Once the whole system has been set up, the company’s network will cover even the poles, making this the first truly global internet service.

There’s a long way to go before SpaceX can achieve global internet coverage on this scale. But the company has the resources to put this plan into action right away. It recently secured over a billion dollars in funding from Google and Fidelity Investments. While the funding will go towards further research and better manufacturing, there is no doubt that a global satellite internet service like this will prove beneficial to rural and emerging markets acroos the world.