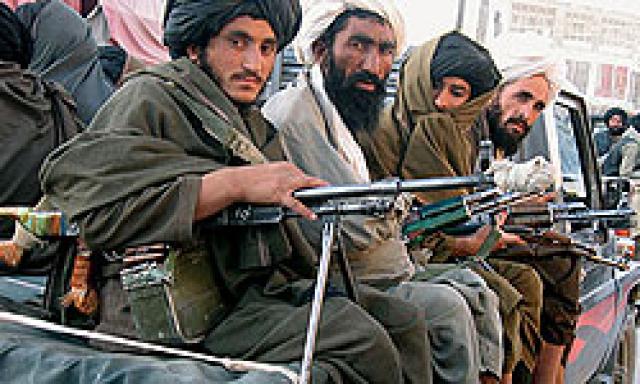 In November, IWPR trainees Aziz Ahmad Tassal and Aziz Ahmad Shafe produced a comprehensive report from Musa Qala. The small town in the north of Helmand province had become a symbol of defeat for the government and international forces when it fell to the Taleban in February 2007.

The trainees made a risky trip to the town to investigate claims that rather than suffering under the Taleban, residents there were largely grateful for the peace and security the Islamists had brought.

There the reporters met and chatted to the Taleban over cups of tea.

Their special report, which included images, interviews, and analysis which formed a comprehensive assessment of the situation, was the only genuine reporting to come out of Musa Qala since it was seized by the Taleban.

On returning from the town, the group encountered problems. One was briefly jailed, while the others were for some time sought by the police – as the authorities were apparently displeased by the articles.

The reporters went on to provide film and photos to international media – including the BBC, Al Jazeera, the Canadian Broadcasting Company, as well as to Ariana Television in Afghanistan.

Some of the photos were syndicated to Afghan national newspapers, and appeared in the Kabul Weekly and the Afghanistan Times.

The project produced a follow up special report, “Making Musa Qala Work”, in January after the town was retaken from the Taleban.