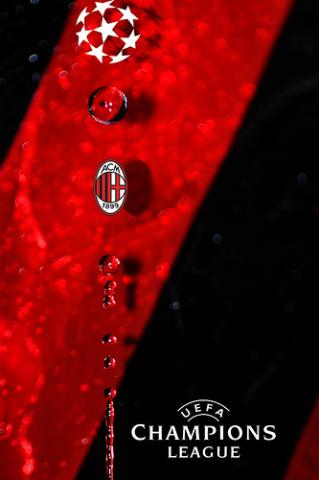 The two rivals join second in series A, 6 points behind the leaders intermilan.

Losing their mainflow, milan has to face further problem in the game as their midfielder gennaro gattuso is also facing the knee ligament injury.Ancelotti also further added that this represents battle for us and we are called here to overcome his absence.

"you have same feelings every time before such a big game, like what happens for a derby" he added. 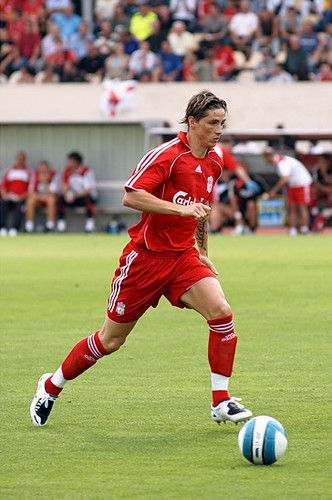 premiere league leaders liverpool stumble upon saturday and wanted a 2 goals with 2-2 draw with the hull city.

luckily for the leaders two of their rival titles also dropped points. champions manchester united drew 0-0 at tottenhum before flying off to compete in fifa’s world club cup in japan whereas arsenal were held 1-1 at middlesbrough.

Former arsenal striker jeremie Aliadiere earned a boro point with a headed equaliser after Emmanual Adabayor had put the gunners in front.

chelsea will be weekend’s big winners if they beat West ham united at Stamford bridge at sunday to move on top. 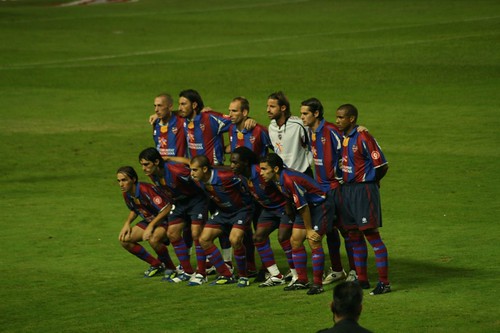 Late goals from samuel Eto’o and lionel messi give primera liga leaders barcelona a 2-0 win over Real madrid at nou camp on saturday and stretched their advantage to champions of 12 points.

A dominant Barca Mounted waves of attacks on real goal in junade Ramosa’s league debut as coach of the visitors finally found the net in 83rd minute when Eto’s had bundled the ball over the line.

As real pushed forward for an equaliser, Barcelona Striker Thierry Henry burst clearly and picked out the messi on the right. The Argentine forward lifted the ball over the Iker Cassilas and Fabio Cannavaro’s desperate lunge was too late to prevent the goal.

Barcelona top the tables with 38 points from 15 matches, eight ahead of valencia, who beat Espanyol with 2-1 earlier on saturday.

Formula one to set out -cost cutting survival plan. 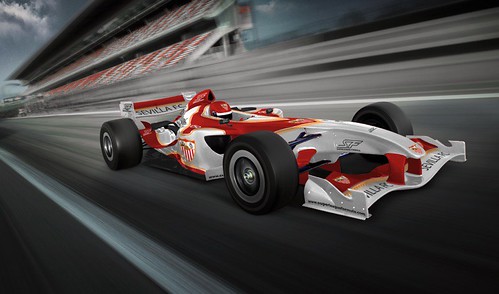 Formula one’s ruler had gathered up in the millionaires ground of monaco on friday to steer the sport out of the profilligate past into the cost conscious future.

With the teams battered by the credit crunch and stunned by honda’s decision to quit, The FIA’s world motor sprort council is expected to rubber stamp measures agreed on wednesday to rein in spending.

The detail remains sketchy but both the teams and international automobile Federation president Max Mosley believed a major breakthrough hs been made that will ensure formula 1’s stability and long-term survival.

The measures he said, would "get our sport back into acceptable economical dimensions, so all the teams will able to participate." 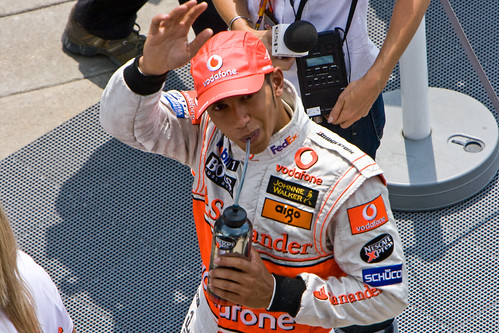 Lewis Hamilton received his trophy of formula 1 as the youngest champion on friday and the 23-yrs briton said that he has fullfilled his dream of  childhood.

During the international Automobile’s federation gala dinner he has also said that this year is very special in his life and had taken all his family and him to very amazing journey of life.

The fact that i won the drivers’ world championship on the very last lap of very last race keeps me full of proud for my effort in 2008. added the sports first black champion.

"We pushed to the limit at every lap, from melbourne to brazil and its that spirit and work which help us to fetch the world title".

"We already looking to a new season and i will do my utmost to come back here to monaco and regain the title which today had gone to lewis". he said

Gillespie made out his dissapointment by saying to BCCI that they had bring the polarisation in the cricket world by not allowing to play the icl players in international cricket.

The officials of the game escorted him just because he is a player of ICL.

Gillespie was massively dissapointed he said that this are the younger players of india and due to such discrimination this players will not able to grow their future in cricket and all their dreams will be shattered off  with broking of carriers.

He even added that he has seen many genius players in ICL who are not at all getting chance to play for some higher platforms and hence  their carrier is getting destroyed on such a younger age.

Mahesh Bhupathi had said that he would put more time in training youngsters to produce talent at future at the Apollo Tyres Mission 2018 challenge.

Apollo Tyres had created a corpus of 100 crore for 2018 challenge with the objective of developing the first indian singles Grand slam champion by 2018.

He told to reporters that "he is here for training and making the younger talents very strong for the competion of Apolo Tyres mission 2018. He also said that he got very overwhelmed on seeing the amount of children participating in the tennis training session. He then added that there love for tennis is both inspiring and humbling for him.

Apolo Tyres mission marketing Avik Chattopadhya said that the mission is looking forward for selecting the children of high talent profile in tennis from 6-14 yrs and even they had shortlisted the names of 21 childrens from the chandigarh and ahmedabad city.

Jankovic is sure of breaking the Slam duck

World no 1 jelena jankovic is working hard to get in the shape for 2009 titles as she bids to break her grand slam duck at next months Australian open.

The serbian won 4 titles at the end of the season after large see-saw battles and finally got in top position for 2008  year.

In speaking with her she told that she is really working hard to get into the australlian open title as her fixed goal is to win. The 23 year old, reached the semifinals of last years and semifinals of french open and finals of us open.

As a part of her build up for Australian open, which starts on january 19 , Jankovic is due to play in a New World Team Challenge in Hongkong from 7-10