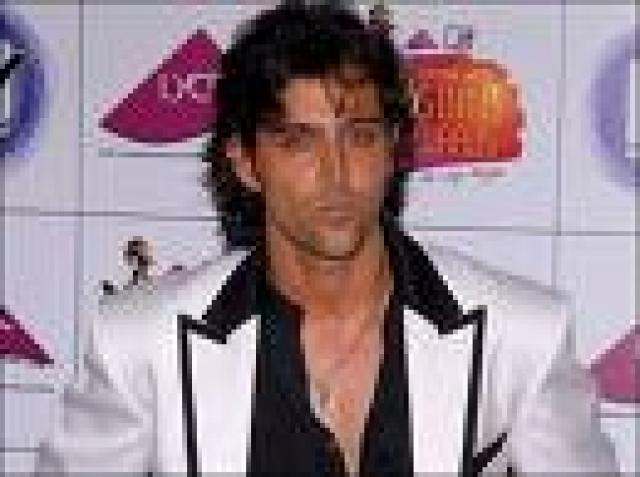 Bollywood superstar Hrithik Roshan’ who is the brand ambassador of Coca Cola as well as Indian Premier League (IPL) Mumbai Indians cricket team’ says he endorses both because there is the common thread of sports between them.

‘I think both Coca Cola and IPL support sports’ which shows their commitment to a healthy lifestyle. I also feel sports is the common factor between Coca Cola and me” Hrithik’ who was in the capital to launch Coca Cola’s Fridge Pack’ told reporters Friday.

The Fridge Pack has been specially for being stored in refrigerator. Specificaly aimed at Indian consumers’ it was initially launched in select cities including Delhi’ Mumbai and Nasik and was launched at the national level Friday.

When asked about Health Minister Ambumani Ramadoss’ threat to ban junk food’ Hrithik said: ‘Our young generation is health conscious and I don’t agree with this statement. You have to be practical and realistic. You don’t have to be addicted to anything.

"For instance’ I was once addicted to the gym. After a certain point I realised that I am hurting myself by overdoing it. So’ any addiction is bad for health.’

At the same time’ he remains health conscious.

‘Yes’ to some extent’ I work out on a regular basis” Hrithik maintained.