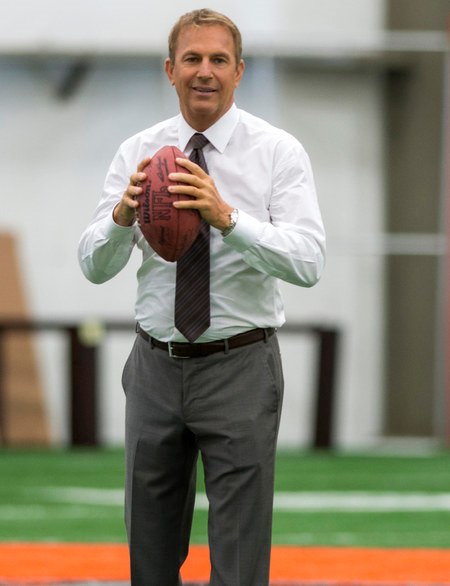 Sports “guys” have written about the lessons sports can teach business and the world. They have written books, become well paid speakers, and evolved into respected talking heads experts like Stephen A. Smith. John Wooden wrote Pyramid of Success, Pat Riley’s The Winner Within is thought of as a Bible, Pat Williams, Woody Hayes, the list goes on and on. 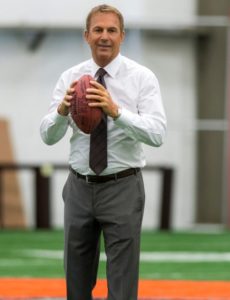 The problem is that most of the time these experts talk about the positive lessons to be learned. There is a treasure chest of lessons to NOT emulate in our own world. It is as important to learn what not to do as well as what to do.

Look at Cleveland Sports. If this was a movie, no one would believe it. In fact in Kevin Costner’s movie Draft Day, due out this spring about Cleveland football, if this was written in the script people would say it was not believable. But in Cleveland, anything is believable.

In the last sixty days, their NFL team fired their coach after 11 months. Then they went through an exhaustive search where outside candidates referred to the team as “toxic.” Their own president referred to his own interview team as the “Three Stooges”. Then two of the Three Stooges, the president and general manager were fired. Did I mention that the owner may be under federal criminal indictment?

Which part of that resume would you want to follow or have your business emulate?

Which part of that resume would you want to follow or have your business emulate?

There is as much to be learned about what not to do as “to do.” Perhaps we can learn:
1. Not to make knee jerk reactions in hiring and firing.
2. To seek outside, objective feedback. What we think we see in the mirror may not be what our market or audience sees.
3. Collect input but make decisions based on our own best judgment.

At the announcement of the double firing, first time and new owner Jimmy Haslam said that being an owner does not come with a handbook. One thing I can glean from Haslam’s mea culpa is this: being an NFL owner is not easy. Well, neither is being a parent, a business owner, or a soldier. Yes, people can tell you all kinds of things and books are written and read, but when it comes down to it, we have to learn fast and make more good decisions than bad.

Teams struggle. Individuals struggle. Richie Incognito, really, you need to stay off Twitter. When all is said and done, we can use communication to move forward or to sink in the quick sand. It is our choice.