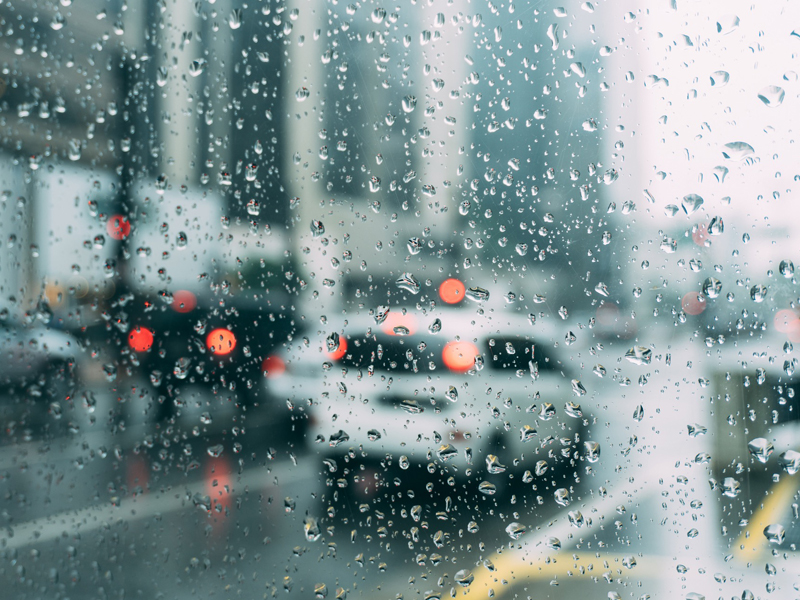 The groundhog recently predicted that we’ll have six more weeks of winter. However, there are people in certain U.S. cities that would disagree with this prediction, as they’re already experiencing heavy rains and flooding from rapidly melting snow.

A small town in northern California, about an hour north of Sacramento, is making headlines regarding potential flooding in the Northwest. More than 188,000 residents in Oroville and the surrounding areas have been evacuated because the Oroville Dam was threatening to overflow.

The reservoir can hold 902.59 feet of water, and the water rose to its peak. At 901 feet, water began overflowing into the emergency spillway, and the National Guard was called in to help with the evacuation process.

Officials are working on lowering the water level by about 50 feet with the use of the spillway, which they hope will be enough to allow for future mountain run-off as the spring temperatures melt the snow. Because the spring has been particularly wet, they aren’t sure it will be enough.

Though there’s no real concern that the dam will collapse, officials aren’t sure that the spillways will be able to hold back all the water. The Oroville Dam’s emergency spillways have never been used, so there’s no telling what kind of damage may result.

Officials decided it was best to play it safe. “I recognize that this is displacing a lot of people,” Butte County Sheriff Kory Honea told reporters. “We did this because our primary purpose is to ensure public safety. It was a hard decision to make.”

Homes Damaged from the Flooding

An unfortunate side effect of mass flooding is water damage. In areas like Oroville, homes close to the flooded areas couldn’t evade the flooding water, and homeowners will be left to clean up the mess.

This spring promises to be particularly wet, and if you live in a northern state, particularly near the mountains, you may experience floods. If you’re faced with water damage, here are some things you can do about it:

Sometimes water damage can result from multiple things. If your area is flooding, that’s obviously a contributing factor, but there could be other problems. Your water heater, surrounding pipes, appliances, or roof problems could all contribute to water problems.

The experts at Water Heater Leaking Info strongly recommend giving the water damaged area a thorough search to diagnose the problem. In some cases, you may find that the problem is condensation rather than an actual leak.

“Not every small puddle of water found at the base of a water heater is necessarily due to a leak,” they say. “A water heater and the pipes around it, plus the other appliances typically found nearby, can form condensation, which can accumulate and drip to the floor; especially in a basement or during damp weather.”

It’s important to determine the type of water problem you’re experiencing if you want to fix it.

Stop the Source of the Leak

After you’ve determined the source of your leak – be it your water heater, pipes, or flooding in your area – it’s important to stop it. If the problem is internal, you can turn off the main water valve to the house until a plumber can solve the problem.

If the problem is flooding in your surrounding area, you’ll have to get creative. An effective method of blocking the water’s entrance to your home is building a barrier out of a material like sandbags. You might also dig a trench to direct the water away from your home. These measures can significantly minimize damage in the long run.

You’ll also want to cut the electricity leading to the water-infested parts of the house. This is an important precaution, since live and exposed wires coming in contact with water can be deadly.

Get the Water Out

Once you’ve stopped the flow to your home, remove as much of the water as possible and dry the area thoroughly. In some cases, towels and mops can take care of the water leak. If the flooding is severe, however, you’ll want to call in a professional water extractor.

After the water is removed, get the area as dry as possible. Towels and mops can take care of any surface condensation, but you’ll probably have to wait a few days for things to dry out inside the walls and flooring.

Clean and Disinfect the Area

For your safety, clean and disinfect the water damaged area as soon as it’s dry, as standing water can carry illnesses. Water damage can lead to mold growth as well.

“Don’t treat flood water in unwanted places lightly: even if your basement only has an inch of water in it, or is even just damp, it is the perfect breeding ground for mold,” according to the professionals at Concrobium Mold Experts.

“Mold growth not only ruins walls, furniture, carpets, flooring, etc., it can lead to poor indoor air quality causing respiratory problems including asthma, and can lead to severe illness.”

Tending to the water damaged property as soon as possible is key to handling the problem before it gets out of hand.

Filed under: News, US
Share Tweet Pin G Plus Email
previous article: Protection against NGO’s abuse on a national and global scale
next article: 7 Things You Should Know Before You Plan Your Wedding