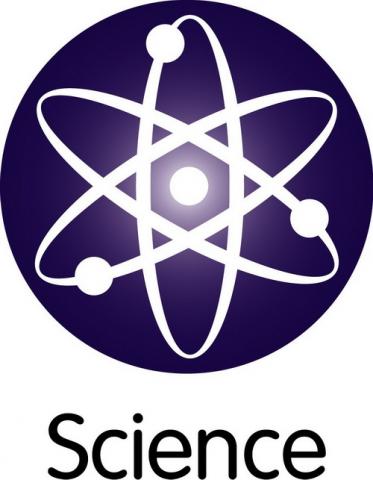 A team of University of Toronto physicists have demonstrated a new technique to squeeze light to the fundamental quantum limit, a finding that has potential applications for high-precision measurement, next-generation atomic clocks, novel quantum computing and our most fundamental understanding of the universe.

Krister Shalm, Rob Adamson and Aephraim Steinberg of U of T´s Department of Physics and Centre for Quantum Information and Quantum Control, publish their findings in the January 1 issue of the prestigious international journal Nature.

"Precise measurement lies at the heart of all experimental science: the more accurately we can measure something the more information we can obtain. In the quantum world, where things get ever-smaller, accuracy of measurement becomes more and more elusive," explains PhD graduate student Krister Shalm.

Light is one of the most precise measuring tools in physics and has been used to probe fundamental questions in science ranging from special relativity to questions concerning quantum gravity.. But light has its limits in the world of modern quantum technology.

The smallest particle of light is a photon and it is so small that an ordinary light bulb emits billions of photons in a trillionth of a second.. "Despite the unimaginably effervescent nature of these tiny particles, modern quantum technologies rely on single photons to store and manipulate information. But uncertainty, also known as quantum noise, gets in the way of the information," explains Professor Aephraim Steinberg.

Squeezing is a way to increase certainty in one quantity such as position or speed but it does so at a cost. "If you squeeze the certainty of one property that is of particular interest, the uncertainty of another complementary property invevitably grows," he says.

In the U of T experiment, the physicists combined three separate photons of light together inside an optical fibre, to create a triphoton. "A strange feature of quantum physics is that when several identical photons are combined, as they are in optical fibres such as those used to carry the internet to our homes, they undergo an "identity crisis" and one can no longer tell what an individual photon is doing," Steinberg says. The authors then squeezed the triphotonic state to glean the quantum information that was encoded in the triphoton´s polarization. (Polarization is a property of light which is at the basis of 3D movies, glare-reducing sunglasses, and a coming wave of advanced technologies such as quantum cryptography.)

In all previous work, it was assumed that one could squeeze indefinitely, simply tolerating the growth of uncertainty in the uninteresting direction. "But the world of polarization, like the Earth, is not flat," says Steinberg.

"A state of polarization can be thought of as a small continent floating on a sphere. When we squeezed our triphoton continent, at first all proceeded as in earlier experiments. But when we squeezed sufficiently hard, the continent lengthened so much that it began to "wrap around" the surface of the sphere," he says.

"To take the metaphor further, all previous experiments were confined to such small areas that the sphere, like your home town, looked as though it was flat. This work needed to map the triphoton on a globe, which we represented on a sphere providing an intuitive and easily applicable visualization. In so doing, we showed for the first time that the spherical nature of polarization creates qualitatively different states and places a limit on how much squeezing is possible," says Steinberg.

"Creating this special combined state allows the limits to squeezing to be properly studied," says Rob Adamson. "For the first time, we have demonstrated a technique for generating any desired triphoton state and shown that the spherical nature of polarization states of light has unavoidable consequences. Simply put: to properly visualize quantum states of light, one should draw them on a sphere."