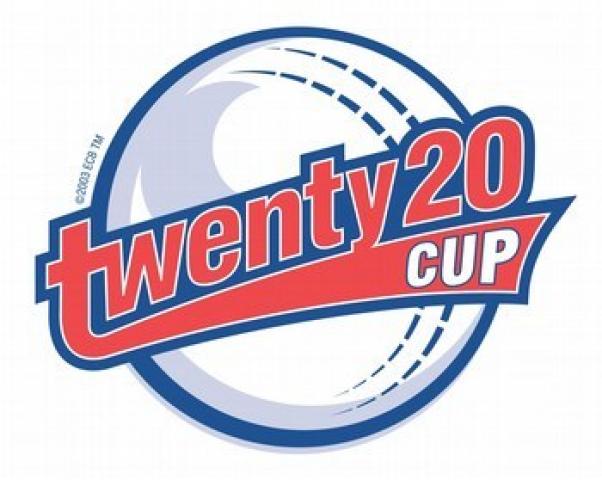 The next 20 Over World Cup T20 is due to be held in Sri Lanka from 18th of September to 07th of October in 2012.Twelve Teams are due to participate in this T20 World Cup and Sri Lankan Team will compete in Group C according to sources.