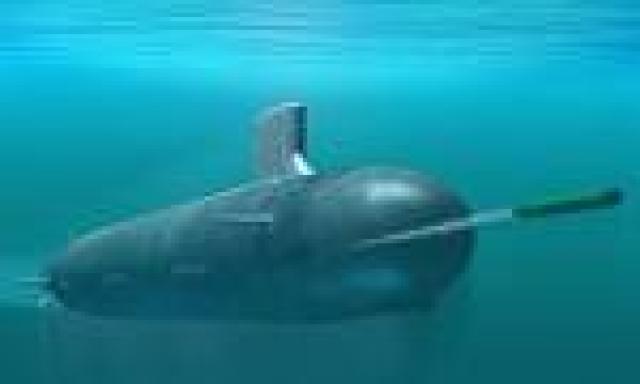 Another Submarine Belongs to the LTTE was recovered by the Sri Lankan Army Task Force 8 this Morning from the former Rebel held Territory  in Northern Sri Lanka.This Submarine was recovered from Vellamullivaikal Area according to the Security Sources.

Meanwhile Sri Lankan Police recovered  another large haul of Ammunition from the Eastern District Of Trincomalee according to the Sources.