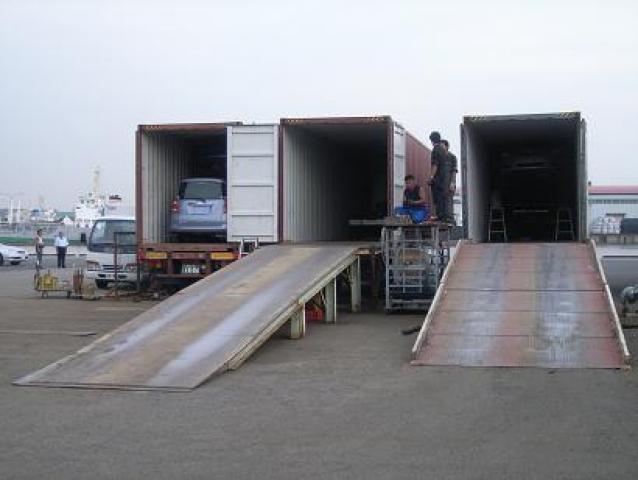 Sri Lankan Authorities has been taken steps to check the containers carrying Imported items from Japan and vehicles imported from there  to see whether they are  contaminated with  radiation released by the Fukushima Nuclear Plant.

The Sri Lanka Ports Authority,Sri Lanka Atomic Energy Authority and the Sri Lanka Customs Department are jointly implement this programme in the view of protecting local people from radiation according to the Authorities.

Sri Lnakan Authorities last week checked the imported Stock of Nissan Motor Parts  from Japan to see whether it contaminated with radiation.The Sri Lanka Atomic Energy Authority has also requested from those who returned from Japan after the Fukushima Nuclear Explosions to  check whether they are exposed to the radiation or not from the Authority if they wishes.