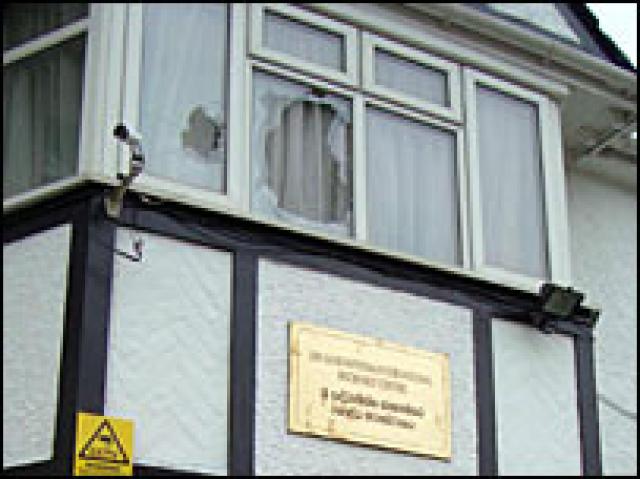 "Attackers threw stones and broken the Front Windows of the Buddhist Center and ran away "the Head of the  Sri Saddhatissa Buddhist center Venerabal Galayaye Piyadassi Thero said.Police came to the scene few minutes after the incident but  not able to arrest anyone regarding the incident Thero further added.

Meanwhile Brent Police increased the Petrol in the area and launched an Investigation into the incident.

Filed under: Politics, World
Share Tweet Pin G Plus Email
previous article: Google Jumps Into Content Side of News
next article: ‘Over 61 polling in Ladakh, over 40 in Baramulla Parliamentary constituencies ‘ :CEO