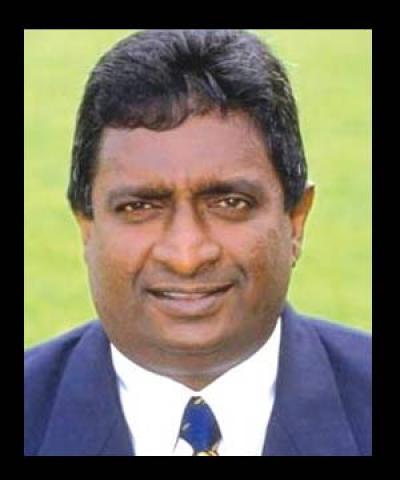 The newly appointed National Cricket Selection Committee is to meet the officials of Sri Lankan Cricket Interim Committee by next week to finalize the new Captain of National Cricket Team the chairman of the selectors Duleep Mendis has said.

According to the unconfirmed reports the the opening batsman  of the Sri Lankan Cricket Team Thilakaratne Dilshan is tipped to become next Sri Lankan Cricket Captain and All Rounder Angelo Mathews as his Deputy.However these positions have to be finalized after the meeting between  National Selectors and the officials of Sri Lankan Cricket Interim Committee.