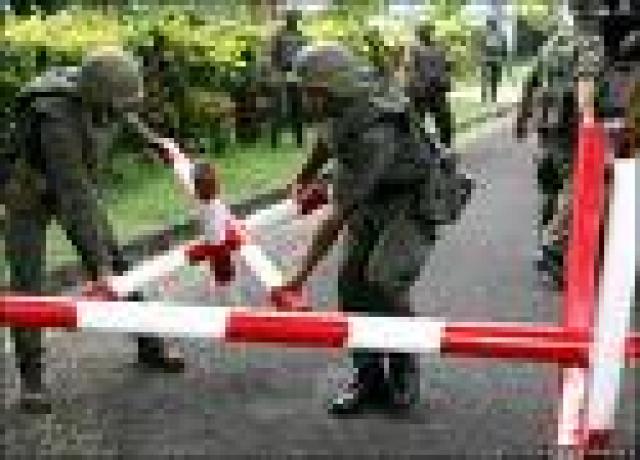 Sri Lankan Defense Ministry today announced that the Roads will not  be closed for the VIP’S with the effect from today except for  President Mahinda Rajapaksha.Roads were closed in Colombo and other parts in the Country when the VIP’S are traveling  since nearly two decades due to Terrorist threats.Pedestrians faced severe hardships due to the Road Blocks imposed while VIP’S are traveling.

This is the first time that the Government has decided to remove the Road Blocks since the Armed Forces defeated the LTTE in last  May.