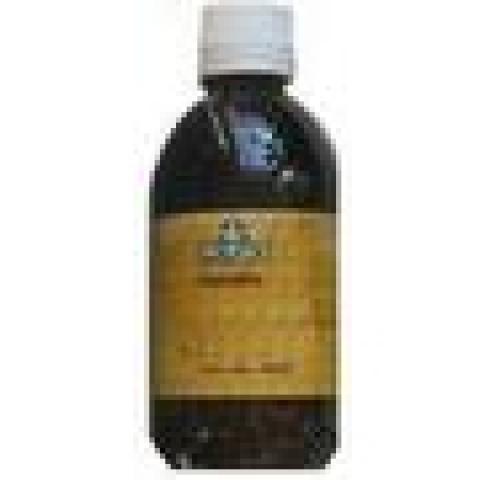 The National Drug Authority has temporarily suspended the selling of "Apetamin-P" Syrup through Private Pharmacies Island Wide with immediate effect.The selling of above Syrup which is prescribed for children as well as adults for allergies and food appetite conditions suspended due to an insect was found from a bottle of " Apetamin-P" Syrup bought by a person  in Mahawa Area.

The person who bought the Syrup Bottle from a Private Pharmacy in Mahawa Area have seen the insect inside the bottle and immediatly complained on this to the food and drug inspector in Kurunagala(North Western Province) for further action .Then the food and drug inspector informed the incident to the Drug Authority. The  bottle was sent for a laboratory test according to the Drug Authority sources