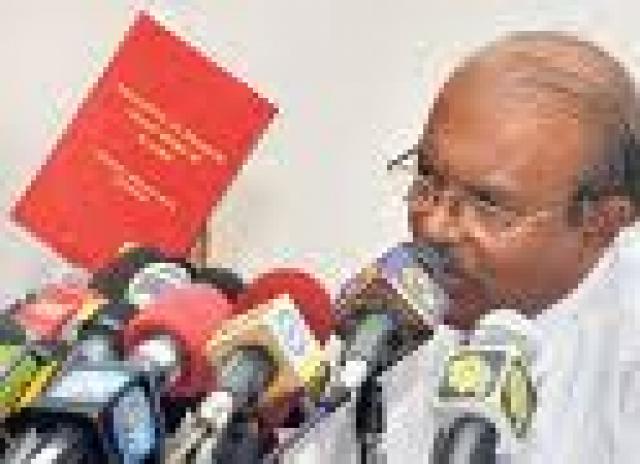 President Mahinda Rajapaksha and his Main Rival and the Common Presidential Candidate of the Joint Opposition Retired General Sarath Fonseka were among the Candidates who handover their Applications this morning for the forthcoming Presidential Elections sheduled to be held in 26th of January 2010.