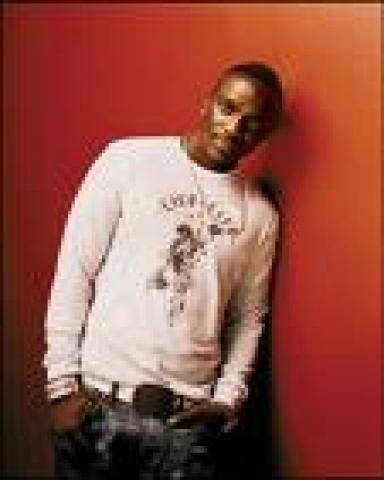 Sri Lankan Government today decided to reject the Visa of Internationally renowned Singer Akon who is due to  perform in Colombo,Sri Lanka on 24th March.This decision has been taken due to the charges leveled against him by the Buddhist Clergy here on that Akon degraded Buddhism and Lord Buddha by making a controversial Video showing a Scantily clad Woman dancing around a Buddha Statue.</span>

However the Concert Organizers today said that they are still not Informed on the Decision of Canceling Akon’s Visa and will held talks with the Tourism Board Officials regarding the Concert by tomorrow.Responding to the charges leveled against him by the Buddhist Clergy the Organizers said that Video On Buddha Statue was not his work and He respected Buddhism.