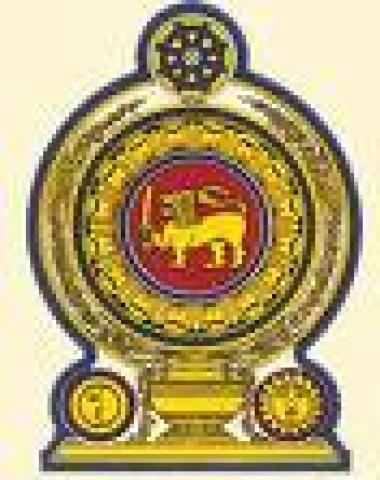 Sri Lankan Media Minister Anura Priyadarshana Yapa today dismissed the charges leveled against the Sri Lankan Army by the British T.V Channel 4 over a manslaughter  by telecasting a Video Footage carrying an Army Officer killing an unarmed man in the Northern Peninsula .

Addressing the weekly Press Briefing Minister Yapa said this Video Footage is an attempt to tarnish the Sri Lankan Image and the Government will lodge a formal Protest to the British Government through Sri Lankan Diplomatic Channel on this regard.

British Channel 4 was telecasted this Video Footage stating the incident was happened in January this year.