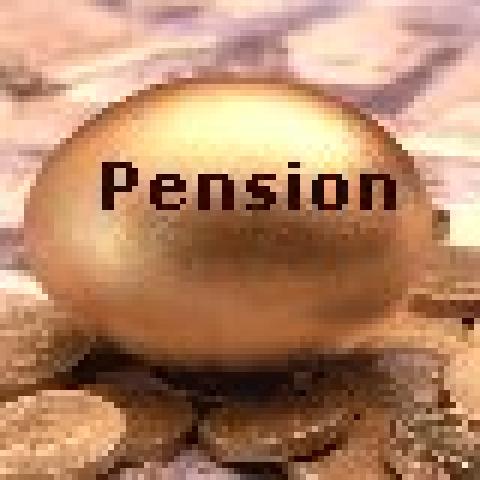 The Government has today decided to temporarily suspend the Proposed Private Sector Pension Scheme which created tension amongst  Private Sector Employees.The Decision was made by the Central  Committee of the governing Sri Lanka Freedom Party(SLFP).

Government has also decided to exclude Free Trade Zone Workers from the proposed Private Sector Pension Scheme as a response to the requests made by Parliament MP’s and Trade Unions.

Meanwhile Government has announced that the Katunayake Free Trade Zone will closed tomorrow as a step to bring Industrial Peace in the area.

Filed under: Politics, World
Share Tweet Pin G Plus Email
previous article: Higher Police Officers And Free Trade Zone Workers Injured During A Clash Between Them
next article: England Beat Sri Lanka By An Innings And 14 Runs In The First Test Match