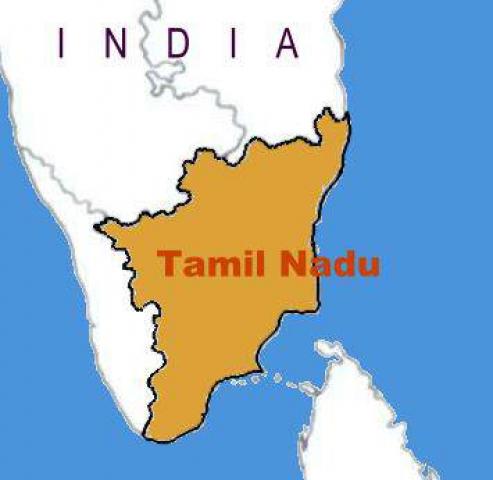 Seven buses carrying  pilgrims compromising 180 Sri Lankan nationals  to Trichy Air Port in Tamil Nadu State was attacked this evening  by an activists belongs to a group called  Naam Tamizhar Iyakkam with pro-LTTE leanings.This is the second time that this group of pilgrims was attacked as the buses they traveled to Velankanni Christian Shrine near nagapattinam were blocked by   the same group yesterday (03).

Due to the harassment faced Sri Lankan pilgrims compromising 75 women and 36 children were immediately taken to the Trichy Air Port by Sri Lankan embassy in Chennai today to send them back to Sri Lanka.However the said group stoned and attacked the seven buses and due to this Some Sri Lankans have received minor injuries according to reports.several buses got damaged during the incident and police arrested nine of the activists who attacked buses according to  Indian Media Reports.