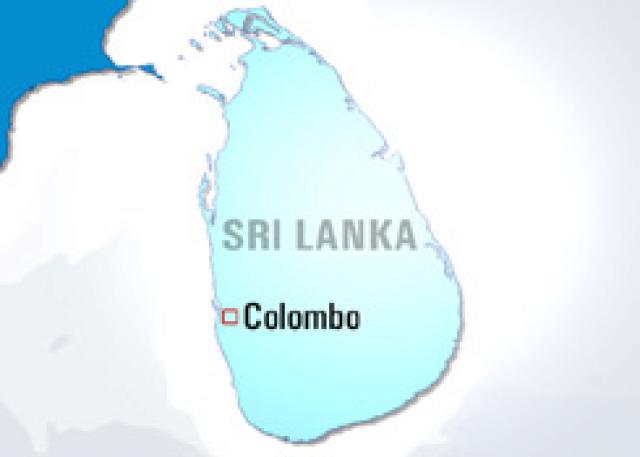 Ahead of Indian External Affairs Minister Pranab Mukherjee’s visit to Colombo to discuss India’s “grave concern” over the military campaign against Tamil Tigers, a radical Sri Lankan party on Sunday called for a parliamentary debate on the perceived “Indian intervention” in the island nation.

Wimal Weerawansa, leader of the newly formed National Freedom Front (NFF), in a letter to Speaker WJM Lokkubandara has requested him to call a parliamentary group leaders’ meeting Monday to discuss the issue and decide on the date for the debate.

The NFF, known to be working closely with the ruling coalition, is the breakaway faction of the radical Marxist Janatha Vimukthi Peramuna (JVP), which is known for its anti-Indian stand.

The request for the parliament debate has also come at a time when President Mahinda Rajapaksa has decided to send a high-power delegation to New Delhi to hold talks after India expressed “serious concern” over the military conflict in the island nation, especially about safety of civilians caught in the war between Tamil Tiger rebels and troops.

Although media reports said senior presidential advisor Basil Rajapaksa and presidential secretary Lalith Weeratunga were to undertake this visit, a top foreign ministry official said the date and composition of the delegation were yet to be finalised.

There is a visit (by a top delegation) planned to New Delhi, but the details are yet to be finalised, Foreign Secretary Palitha Kohona told IANS Sunday.

Basil Rajapaksa, who is also the younger brother of President Rajapaksa and considered as the political strategist of the ruling coalition, was not available for comment.

The fresh developments both in India and Sri Lanka came a day after Indian Prime Minister Manmohan Singh in a telephone conversation with President Rajapaksa reiterated there was “no military solution” to the conflict and urged him “to start a political process for a peacefully negotiated political settlement within the framework of a united Sri Lanka”.

Filed under: Politics, World
Share Tweet Pin G Plus Email
previous article: …BURN SPORTS….
next article: How to Give a Neck and Shoulder Massage