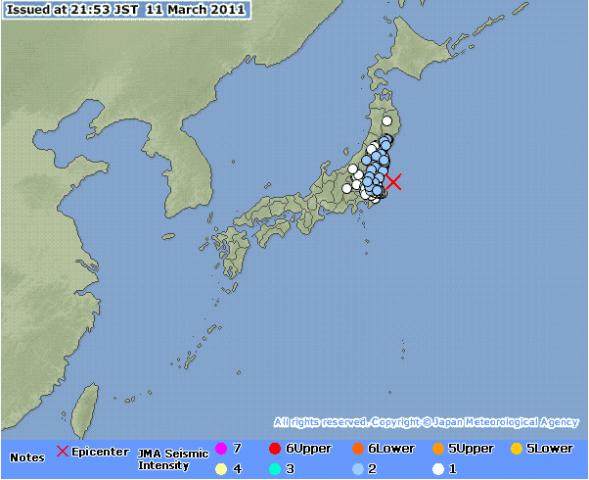 President Mahinda Rajapaksha has today instructed the Treasury Secretary Dr.P.B Jayasundara to send One Million US Dollars to  Tsunami hit Japan as a friendly donation from people of Sri Lanka.

President has also advised the Treasury Secretary to send a well trained Medical team compromise with Doctors and Nurses to treat Tsunami affected people in Japan  and trained members of Tri Forces for rescue Operations  as well.

Japanese News reports have  stated that the death toll due to the Tsunami in North Eastern Japan may exceeds 10,000 while hundreds are still believed to be missing.Half of the Tsunami hit Sendai Town too reported as missing .Meanwhile around 3000 people who were in the Tsunami Hit areas have been  evacuated and up to now some 200,000 people are reside in Temporary Shelters set up by the Government.

Millions of people who are trapped in the Tsunami hit areas have experienced food and water shortage and food distribution  is delaying due to the transport block .Meanwhile Japanese authorities requested the citizens to save their electricity as most of the power plants got damaged due to the Tsunami waves.