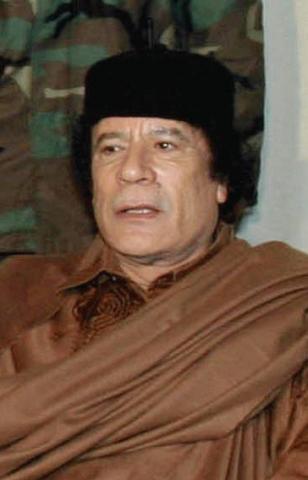 President Mahinda Rajapaksha has today requested the Libyan leader Colonel Maummar Gadaffi to restore peace in the troubled country  as soon as possible.According to the Sri Lankan President’s Media Unit this request has been made by the President Rajapaksha during a telephone conversation he had with the Libyan leader.