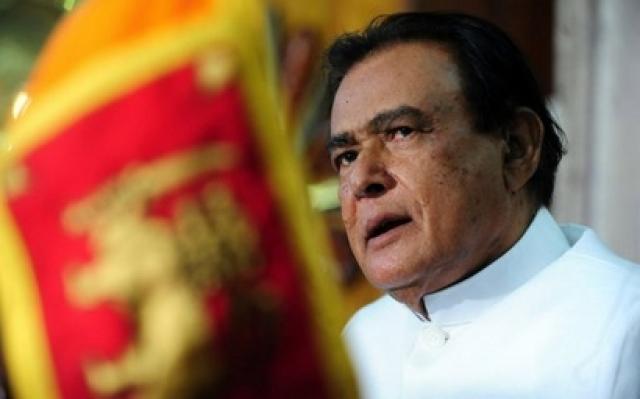 Prime Minister D.M Jayaratne has said in Parliament today(09th)  that the LTTE Terrorist Organization  is currently functioning three Training Camps in the Indian State of Tamil Nadu and trying to reinstate their activities.Prime Minister has also said that out of these three LTTE Training Camps in Tamil Nadu, one training camp is training troops to destroy VIP Politicians and warned that they plan  to kill a Indian  Leader and  create another Civilian War in Sri Lanka.

According to him LTTE Leader Rudra Kumar who is based in USA and two other LTTE leaders who fled to India are believed to be handling this operation.

While proposing to extend the State of Emergency the Prime Minister has said that the LTTE Member Pugalendra Master has been responsible for recent attack  on  Mahabodhi Society in Chennai,India.