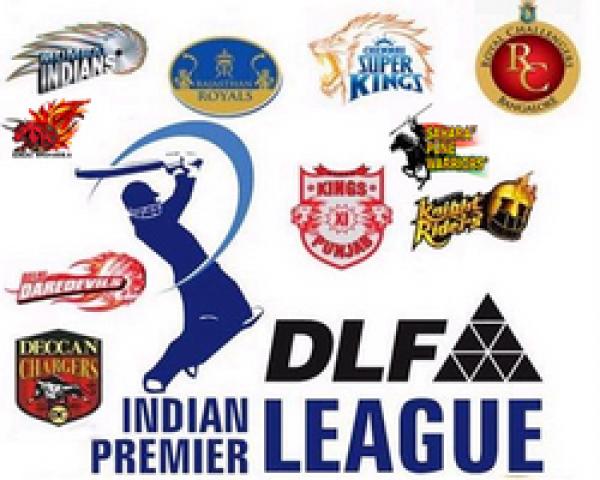 Altogether 11 National Sri Lankan Cricketers including the resigned Captain of  the Sri Lankan Team Kumar Sangakkara and his Deputy Mahela Jayawardena are currently playing for the IPL Tournament which is running up to 28th of May. However this order will not applied for the Ace Spinner  Mutttaia Muralideran who was already  retired from all forms of cricket except 20-20 ODI ‘s and attending the IPL as well.

However the Ministry has not said how can they penalized the Players who are failed to attend Match Practices as required but it has learn t that those players likely to be dropped from the side.Sri Lankan National Cricket Team is due to leave for England on 10th of May for a Two Month Test and ODI Series.