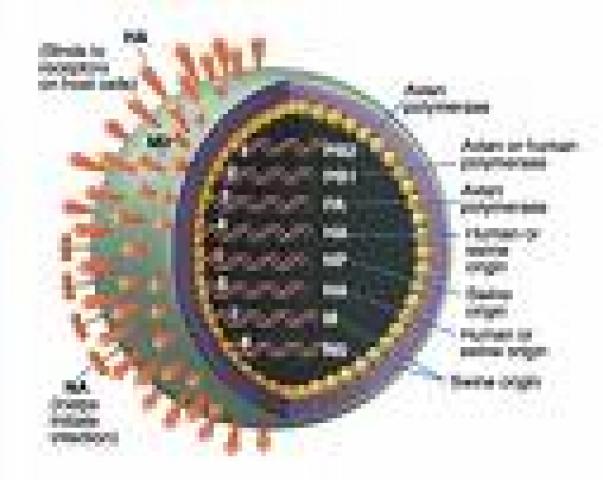 Sri Lankan swine flu patients tally increased to 18 as another two swine flu cases were reported today.The two ten-year-old boys who are returned from Australia and Canada few days back got admitted to the Angoda Fever Hospital in the Colombo Suburbs yesterday after developing swine flu symptoms.

They were identified as swine flu patients according to the blood tests.