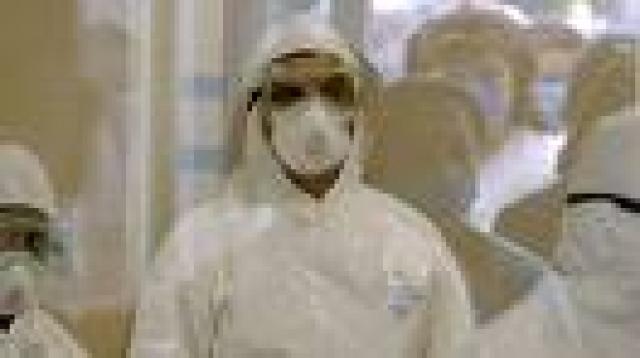 Sri Lankan Swine Flu tally increased to 14 today as another person who returned from Australia became Postive to the Disease.This patient was returned to the country yesterday and admitted to the Angoda Fever Hospital In Colombo Suburbs after showing Swine Flu Symptoms.

With him 9 Swine Flu Patients are getting treatment for the Disease at the Hospital.Another three suspected cases are also admitted to the Hospital today.

Out of the 14 Swine Flu Patients reported from Sri Lanka 9 are returned from Australia, 2 from USA and 1 from United Kingdom.There are two filipinoes among them.