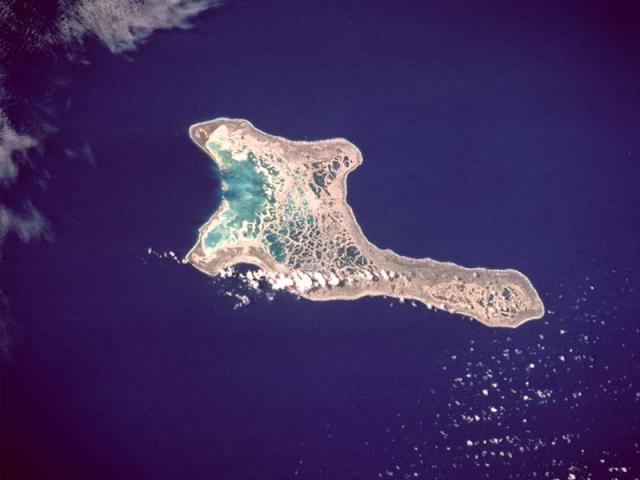 A Sri Lankan Tamil Asylum Seeker was wounded during a brawl at the Detention Center in Christmas Island belongs to Australia and due to flown to Perth for Medical Treatment according to the Australian Media.According to the Australian Department of Immigration a fight broke out between eight Sri Lankans,an Iraqi and kuwati detainees at Christmas Island during the wee hours in Monday morning and as a result a Sri Lankan detainee had his teeth knocked out.

Soon after the fight broke out the staff of the Detention Center’s Service Provider were break  out the fight without sustaining any more injuries. 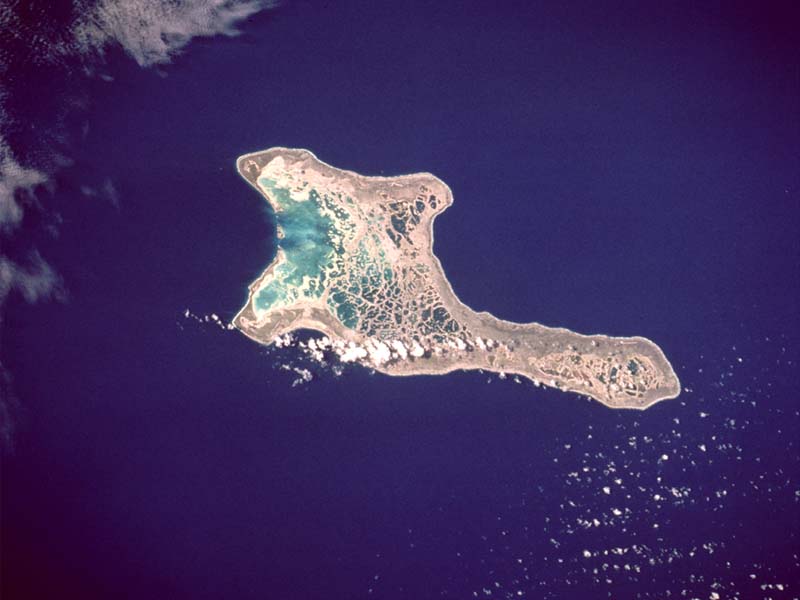 Filed under: Politics, World
Share Tweet Pin G Plus Email
previous article: Experiences In A Refugee Camp In Bhutan
next article: Time is running out for Palawan Biospehre Reserve