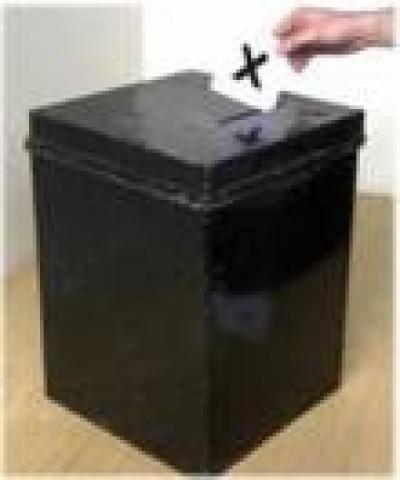 Sri Lankan Parliamentary Elections is scheduled to be held tomorrow(08) to elect 225 Members to the  Parliament .Voting will begin at 7 A.M and will ends at 4 P.M.

Several Film Stars and Sportsman too are contesting for  the Elections this time mainly from the Governing Party.Governing United Peoples Freedom Alliance(UPFA),Main Opposition Parties The United National Front(UNF) and the National Democratic Alliance(NDA) are the main contenders of the Elections.