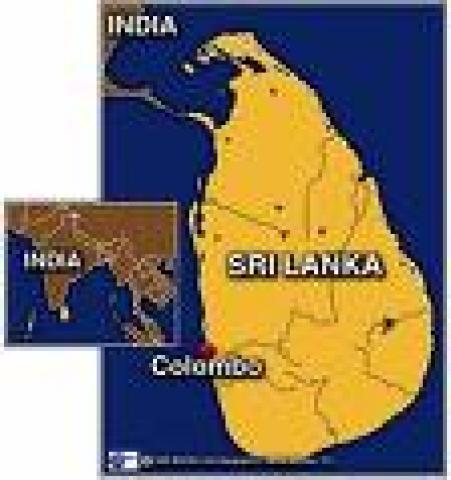 Protestors also charged the Canadian Government for  not taking enough action to protect the Sri Lankans reside in Canada and their Property from Attacks of the Pro LTTE Supporters..