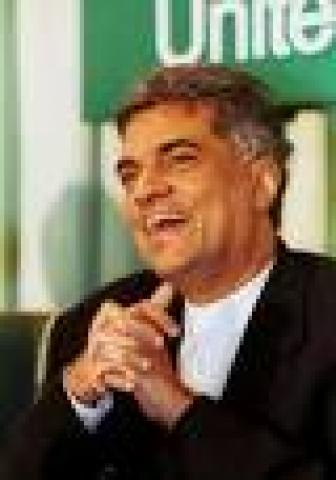 The Leader of the Sri Lanka’s Main Opposition the United National Party(UNP) Ranil Wickramasinha, today announced that he has no intention to became the Prime Minister of the Care Taker Government to be formed if the Opposition Candidate General Sarath Fonseka wins the forthcoming Presidential Elections.He further said that he has no hope either to get any Post in the Government .