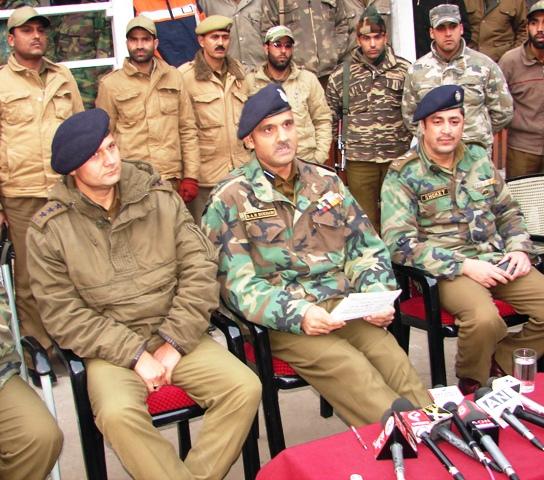 , December 28 ( Scoop News) – Srinagar Police has un-earthed a racket involved in the selling of fake spices and arrested two persons in this regard.

Police said that the accused were running a fake spices mill by the name of Mehboob Spices at Shorgalli Mohalla Nawabazar and were selling fake spices to common people on high rates.

The modus operandi of the accused mix powdered rice and saw dust with synthetic colours and chemicals and sell the same as turmeric powder and Chilli Powder. Police has registered a case FIR No. 116 of 2010 under section 272,273 RPC, 3/7 E.C Act and taken up investigation.