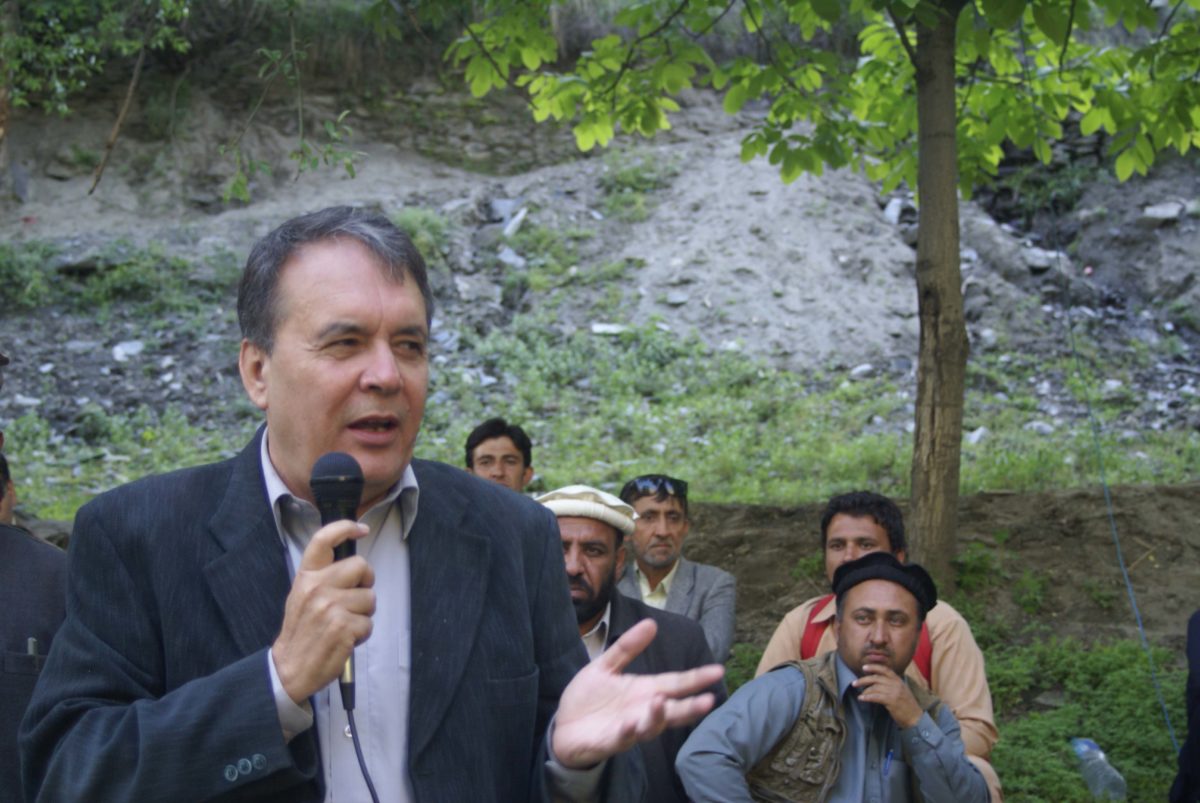 On the inauguration ceremony of the power house Ghulam Hazrat Advocate, Subadar retired Rahmat Karim and other thanked SRSP for rendering meritorious services for uplifting of this backward area. They demanded in welcome address for construction of protection bund on the bank of Bumborat river to protect cultivable land and populated area of the valley. They also demanded for construction of big power house of 5 megawatt to overcome on energy crises in Chitral Town.

The speakers also demanded for construction of a bridge on the river to restore link of people as well as maintenance of irrigation channel which irrigate land of 25 households. They also demanded for electrification of Aneesh and Brone village which are deprived from electricity. They thanked Denis Cassat country director of French  Donor Agency who will likely donate some 1 billion rupees for construction of   hydro power houses.

He said that power house will supply electricity to saw machines, hotel and other commercial places along with domestic consumers and the money earned from commercial consumes will be spent on the maintenance of these power houses. A large number of people attended the ceremony. 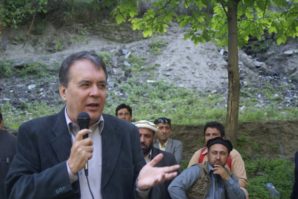