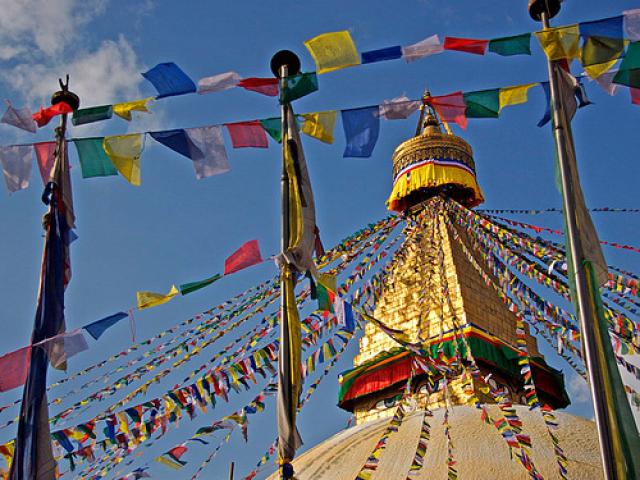 US ambassador to Nepal Nancy J. Powell has broken the universal diplomatic etiquette as she interrogated Nepal’s security officials regarding security systems. She went to eastern Nepal on 17 March and gathered security information from security officials there. Nepal’s national media have verified this information. Nowhere in diplomatic code has such an act been written as fair.

Previous US ambassador to Nepal James F. Moriarty whom she has succeeded also frequently broke the general diplomatic etiquette by giving instructions to Nepal’s political leaders during diplomatic meetings. Before King Gyanendra’s direct rule collapsed, Moriarty used to even spend nights in Nepal Army barracks where he used to give instructions to army commanders against the insurgents.

Although the current US ambassador to Nepal speaks less than her immediate predecessor, she has not been found essentially different in terms of her political and military meetings with Nepali political leaders and security officials.

Although ambassador’s meeting with political leaders and government officials is normal, other civilized ambassadors of advanced nations would definitely feel embarrassed to know that the US and the Indian ambassadors to Nepal act as if they are the elected leaders of Nepal.

Democracy never implies domination and imposition. A global messiah of democracy and human rights could better contribute to the cause of international friendship and peace by respecting the sovereignty and independence of all countries, rich and poor or big and small.

The political forces and governments of loan-dependent poverty-stricken countries like Nepal should be equally responsible while dealing with foreign ambassadors on political and security matters.