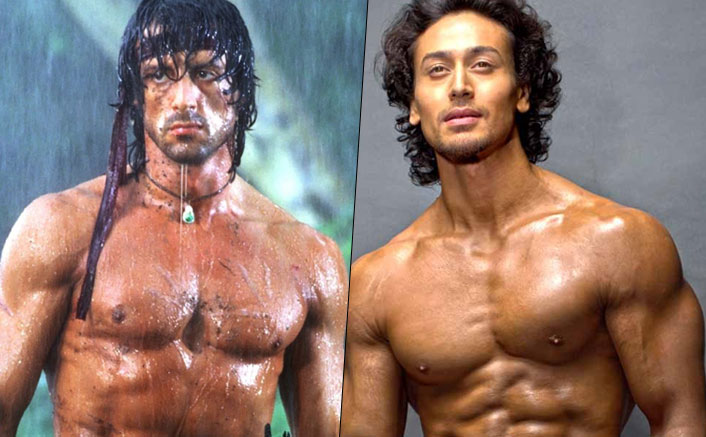 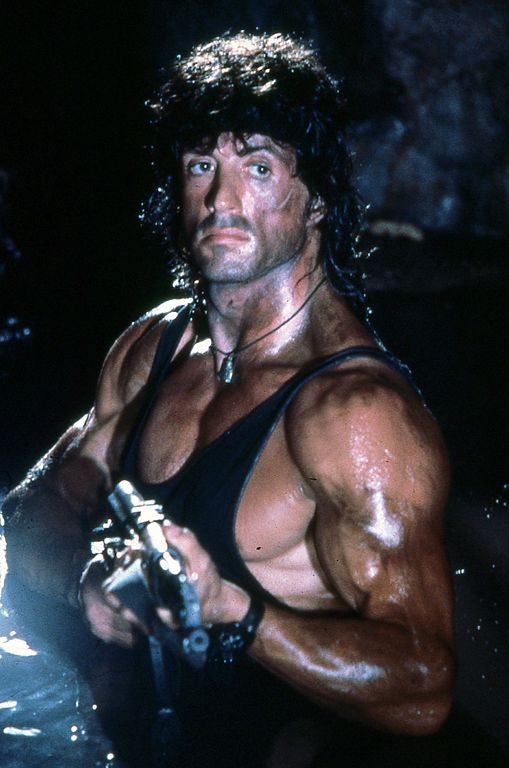 Sylvester Stallone immortalized his character in the cult legend, Rambo. No wonder, then, why Bollywood plans on replicating this success by making its official remake.

Directed by Sidharth Anand, the remake is set to star the Indian actor, Tiger Shroff, in the lead role of Rambo. The film was recently announced at the Cannes Film Festival, amid a lot of fanfare, although the filming doesn’t begin until the year end.  The director also explained the reason for choosing Cannes as the film’s launch pad. He believes that since Rambo has become a global icon, resonating in every part of the world, it was only ideal for the film to be kick started at the Mecca of film-making.

He also shared that his inspiration to remake the film was drawn from the strength of the character of the ‘true blue action hero with a heart’.  The script of the film, Anand explained, will be adapted to suit the Indian audiences, and he acknowledges that it will likely be mired in controversy like the Rambo First Blood was in the ‘80s, as it picks up sensitive Indian contemporary issues.

Even though the film will be repackaged for the Indian audiences, Anand has assured the film would not contain any of the typical Bollywood singing and dancing as doing that would be akin to ‘blasphemy’.

The first look of the film was recently released to a lot of mixed reviews, in which Tiger can be seen with a fiery and intense expression, showing off his well-built set of abs. The news has also been picked up by international publications such as The Hollywood Reporter and IGN.

The premise of the film is based on the last surviving member of an elite covert unit of the Indian Armed Forces who returns home to find his own land torn in a ruthless war. Pushed into the hazardous jungles and the cold Himalayas, the Indian Rambo will be seen galloping around and unleashing havoc, much like a typical Rambo plot unravel. .

While the remake garners a lot of fanfare, there is someone desperately hoping the remake does not wreck the ‘great character of Rambo’, and the person is none other than Sylvester Stallone himself. He took to Twitter to wish luck to the team remaking the Indian version, and ‘hoping that they don’t wreck it’. The film’s director, Sidharth Anand, couldn’t have been more thrilled about this endorsement, comparing it to be ‘like an endorsement from God himself’.  The remake’s star, Tiger Shroff, considered the project to be ‘too good to be true’ when he was first approached, and instead of replacing the legend, he wants to add another dimension to the character. He admits the shoes are too huge to be filled, but is ready to shoulder the responsibility. For him to have received direct social media messages from Stallone was heart-warming, he adds.

The team, however, is jittery at the same time. Anand knows the remake will be subjected to polarised views, as the staunch Rambo fans will be nitpicking it too hard. But he holds a strong resolve to make the movie worthy of the legacy that Rambo is.

The shooting is slated to start toward the year end in the Himalayas, and scheduled for a 2018 release. We eagerly await the remake to see how the Indian narrative of Rambo pans out. With a long list of failed Bollywood attempts at remaking Hollywood movies in the past, the burden of doing it right is heavy this time around. Or else, the wrath of the Rambo fans will only be natural.