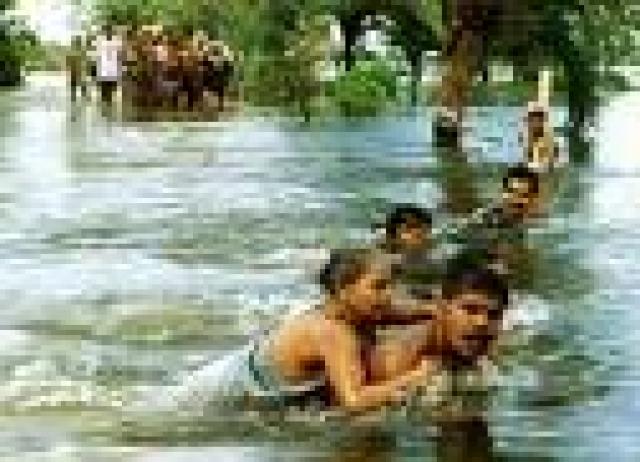 Dear People of the Humanitarian World,

Cyclone Sidr hit Bangladesh and showed no mercy. The death toll continues to rise even today. Hundreds of thousands of people were left homeless.

Yes, you may be heard of the devastating Cyclone, Sidr on 16th Nov, 2007 that has shown its charisma through washing away lives, and other belongings for survival of human beings including natural resources. My organization named Global Bangladesh along with Bangladesh Travel Homes Ltd. is working for the lives that aren’t washed away but have lost their all other things for surviving including many fathers, mothers, sisters, brothers, husbands, wives, children and other relatives. As a woman entrepreneur, I was encouraged to establish my organization in 2006 which started its journey in the beginning of 2007 with a vision of social development through micro investment for utilizing the talents of those people who can’t come into light because of  financial difficulties, and social discriminations.This organization focuses on education, and many other social and charitable works including encouraging women to establish their rights practicing democracy from family units to every where of this society.

We encourage you to work with us to stand beside those helpless people from different parts of the world. We inspire to donate you at least the price of your one meal for the victimized people so that they can live as human beings like us.

If you have interest you may write comments  or you may contact to the following addresses mentioned below:

The Bangladesh Red Crescent Society has warned that the death toll could climb as high as 10,000 when all the deaths are finally reported.
Even though relief operations in Bangladesh continue around the clock, thousands are being left behind by the aid effort. NBC’s Ian Williams reports. …

Thousands of people made homeless by Bangladesh’s deadliest Cyclone in 16 years scrambled for cover after rumors spread that a tsunami was about to hit the devastated coastline, officials and reporters said on Friday. …

Tens of thousands of families in Bangladesh–including many children–are in immediate need of assistance after surviving the worst Cyclone of the past decade, according to Save the Children’s emergency team responding to the disaster. …

Untold numbers of survivors were in urgent need of food and water in the cyclone victimized parts, which were battered by a colossal storm that swept entire villages away in several places. Homes, food stocks, crops, livestock and drinking water sources were all washed away by a six-metre (20-foot) tidal wave that smashed into the coast along with Cyclone Sidr in the southern part. In many places the situation was desperate. "Ninety-five percent of all the 40,000 houses in this sub-district have been washed away," local administrator Salim Khan, told AFP in the coastal town of Patharghata. Dozens of distraught villagers were outside his office pleading to be given food, water and medicines. "People are hungry. Some supplies are going out but it is taking time," he said. With the bloated corpses of people and animals dotting the landscape, and little left in the way of medical treatment, fears of disease were adding to the human misery across the devastated region. The army said most main roads had now been cleared but many survivors told AFP they had still not received help. Officials said the armed forces were working to deliver relief by air, road and sea in conjunction with aid agencies. "There are many places that still have not been reached "Our estimate is that 900,000 families are affected," said Red Cross official Shafiquzzaman Rabbani — a figure that accounts for around seven million people. Most of the deaths were caused by the tidal wave which engulfed coastal villages, or by flying debris and falling trees that crushed flimsy bamboo and tin homes. On one river island close to the southern coast survivors said all bar half a dozen of the island’s 70 children had been washed away in the tidal surge. Abdul Zabbar, a 50-year-old teacher in Barguna district, 200 kilometres (130 miles) south of the capital Dhaka, said survivors might not be able to hold out for long. "There is no food and drinking water. Bodies are still floating in the rivers and paddy fields,"