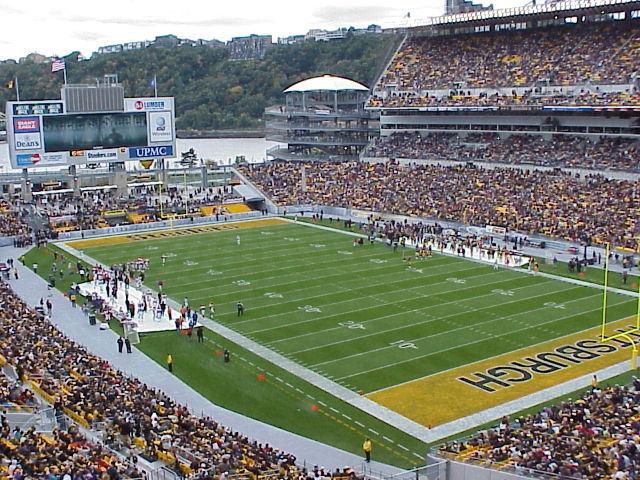 Stanley Druckenmiller, the billionaire chairman of Duquesne Capital Management in Pittsburg, PA has showed interest in buying a large portion of the Pittsburg Steelers from the Rooney Family who own 80 percent of the team.

Although the details of a deal are unclear, sources say Stanley Druckenmiller is seeking to buy out two or three of the Rooney brothers’ share of the franchise. The Pittsburg Post-Gazette reports that Drunkenmiller is willing to leave the operation of the team in the hands of current owner and member of the Football Hall of Fame, Dan Rooney.

Stanley Druckenmiller has been quoted as saying that it has been a "lifelong dream" to own the Pittsburg Steelers. It seems that dream might soon be reality.

Filed under: Business, Sports
Share Tweet Pin G Plus Email
previous article: Will this political Circus get more complicated
next article: What is GroundReport?