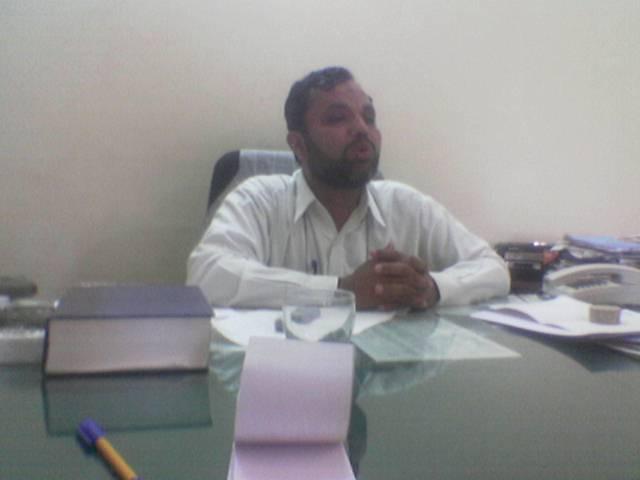 ‘Because of deterioration in law and order situation last year in November, duration of broadcasts from radio Pakistan Kohat was reduced, but now that watches are forwarded for one hour increase in broadcast duration is recommended, though worsening law and order situation is also an undeniable fact’, Station Manager Radio Pakistan Kohat Mr. Sidiq Paracha has said while addressing a press conference in his office.

Station Manager Sidiq Paracha has said that from farmers to students, government departments and to ordinary people Radio Pakistan Kohat has been giving coverage, information and entertainment through its various programs.

Note: This news story has been also published at http://raziq1.blogspot.com