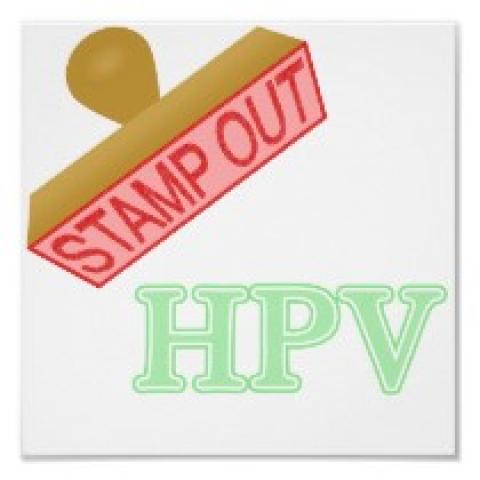 April is National STD Awareness Month. A time to get real about STDs and get tested.

Every year in April the Center for Disease Control and other social state and private programs push for more education and testing for STDs.

This year, like every year, an estimated twenty million people will contract an STD. Almost half of them will be between the ages of 15 and 25. A serious problem for our youth.

Some infections have little or no symptoms like gonorrhea which can cause some serious health concerns if not properly treated in a reasonable time frame.

Others like HSV-2 usually have symptoms and are life long infections, but cause little serious health concerns.

The CDC recommends that anyone that is sexually active be screened yearly for common infections and that parents educate their children about the dangers of unsafe sex beyond simple pregnancy.

During this month most state health departments will offer free testing to anyone that wishes to do so for STDs and often HIV/AIDS.

So if you have never been tested or haven’t been recently it’s recommended you go just to be sure.