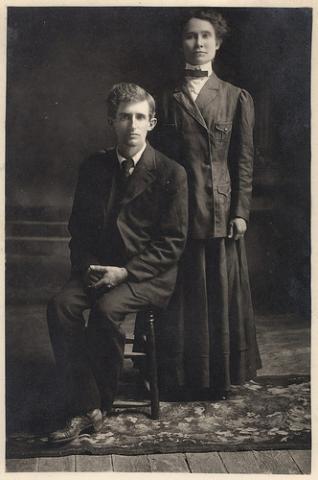 Posted by Devin Felter to FindingDulcinea

Safe-sex policy campaigns tend to focus their efforts on teenagers and young adults, but recent studies suggest that older adults would benefit from sex education, too.

In a study appearing in the journal Sexually Transmitted Infections, England’s West Midlands Health Protection Agency researchers reported that sexually transmitted disease (STD) rates had more than doubled among adults aged 45 years and older in less than a decade.

While experts attribute the rise of infection rates to sociological trends, such as a high midlife divorce rate and the appeal of online dating, many researchers have highlighted the lack of sexual knowledge among older adults as the principal reason for the escalation of STDs.

“Older people are increasingly likely to be single or undergoing relationship changes and are less likely to consistently use condoms, perhaps because the risk of pregnancy no longer exists,” says Dr. Babatunde Olowokure, one of the researchers in the study.

However, the complacency with regard to sexual health has also been linked to a lack of inquisitiveness among doctors and the unwillingness of patients to broach the topic.

“Older women think doctors should ask them about [STDs] but won’t initiate the discussion themselves,” says Stacy Lindau, author of a University of Chicago survey.

The West Midlands HPA study has recommended that “‘safe sex’ messages and sexual health research should target all sexually active members of the population, including older people.”