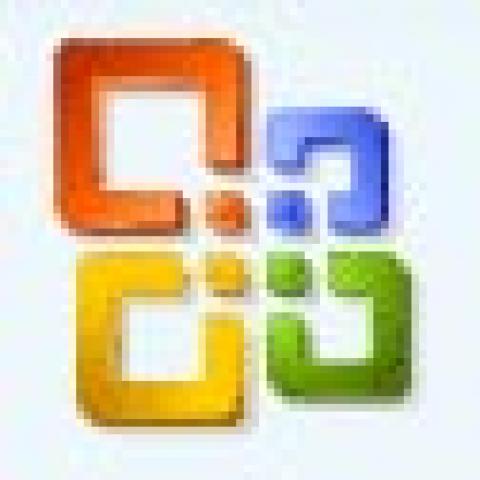 An article by Elizabeth Corcoran in Forbes.com, talks about Mr. NiceGuy Microsoft CEO Steve Ballmer getting tough on his bid for ailing Internet portal, Yahoo. Read on:

"Dear Members of the Board (Yahoo):

It has now been more than two months since we made our proposal to acquire Yahoo! at a 62% premium to its closing price on Jan. 31, 2008, the day prior to our announcement. Our goal in making such a generous offer was to create the basis for a speedy and ultimately friendly transaction. Despite this, the pace of the last two months has been anything but speedy.

While there has been some limited interaction between management of our two companies, there has been no meaningful negotiation to conclude an agreement. We understand that you have been meeting to consider and assess your alternatives, including alternative transactions with others in the industry, but we’ve seen no indication that you have authorized Yahoo! management to negotiate with Microsoft. This is despite the fact that our proposal is the only alternative put forward that offers your shareholders full and fair value for their shares, gives every shareholder a vote on the future of the company and enhances choice for content creators, advertisers and consumers.

During these two months of inactivity, the Internet has continued to march on, while the public equity markets and overall economic conditions have weakened considerably, both in general and for other Internet-focused companies in particular. At the same time, public indicators suggest that Yahoo!’s search and page view shares have declined. Finally, you have adopted new plans at the company that have made any change of control more costly.

By any fair measure, the large premium we offered in January is even more significant today. We believe that the majority of your shareholders share this assessment, even after reviewing your public disclosures relating to your future prospects.

Given these developments, we believe now is the time for our respective companies to authorize teams to sit down and negotiate a definitive agreement on a combination of our companies that will deliver superior value to our respective shareholders, creating a more efficient and competitive company that will provide greater value and service to our customers. If we have not concluded an agreement within the next three weeks, we will be compelled to take our case directly to your shareholders, including the initiation of a proxy contest to elect an alternative slate of directors for the Yahoo! board. The substantial premium reflected in our initial proposal anticipated a friendly transaction with you. If we are forced to take an offer directly to your shareholders, that action will have an undesirable impact on the value of your company from our perspective which will be reflected in the terms of our proposal.

It is unfortunate that by choosing not to enter into substantive negotiations with us, you have failed to give due consideration to a transaction that has tremendous benefits for Yahoo!’s shareholders and employees. We think it is critically important not to let this window of opportunity pass.